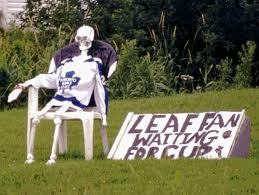 Still playing at the school in Ballard?

Hey All,
Looking to get back into street hockey. Are you still playing at the school in Ballard, or are you currently looking for a new place to play? The post about alternative use tennis courts confused me. Either way, looking forward to coming out and playing sometime.
Josh K

Sure like the energy and what you do here folks - thanks for your efforts!

I'm a 40 something Federal Way resident who grew up on Long Island playing in a "deck hockey" league much of my mid-teens - travelled an hour 2 to 3 nights a week for games at the rink in Sayville. Coach owned a painting business, used to drive a dozen of us up there - we all sat on upside down paint buckets in the back of his business van. Some of the best times of my life...

Here's a letter sent out from the city with an update for alternative tennis court use. Not looking great for us, and no courts in our area seem to be in consideration.

TO: Board of Park Commissioners

SUBJECT: Proposed Criteria for Allowing Alternate Use on Tennis Courts


Requested Board Action
This… Continue

Hi folks. Just a brief abuse of this website for a non-hockey related item, for those of you who can actually vote here. The mid-term elections are going to have a lot of repercussions for our community, and the King County ballot is particularly complicated - stacked with initiatives and referendums as well as federal, state, and local races. I'm posting a ballot guide I've compiled, and am happy to speak with anyone who has any questions at all about the substance of the… Continue

Info needed if you are going to Vegas

Please e-mail dcdoucet@gmail.com your e-mail address & phone number (I'll hide those from the online version of the roster sheet to avoid solicitor e-mails & phone calls).   Add your other info, and your airline + flight info if possible, here:…

It's a good week for hockey. Supposed to be a beautiful fall Seattle day tomorrow. Sunny, 85 and no chance of rain.
Who's playing, who's in net? 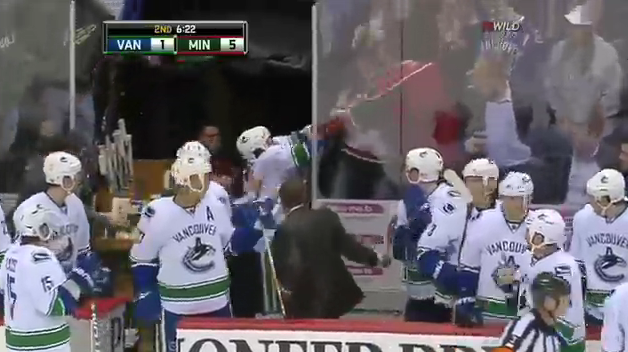 If anyone has seen it, can you bring it in today. It has a white rubber butt on one end.

Suppose to be a beautiful day for hockey! Not warm and not cold, but perfect with blue skies! Who's in? Is there an extra goalie, or do we have to sign the Virtual Goalie to a contract for the day?

Believe it or not, even down here in Athens, Georgia, we have a street hockey rink. (Sorry Vinnie, not trying to rub it in.)

But, I thought a couple of you guys (from way back when) might want to check out this article about our street hockey group here in Athens. If I had known the press were…

Warning: this may very well be a long and boring post. I'm just updating those individuals interested in goings on with the Parks Department and also posting everything I've learned lately from the Parks before I forget it and for future reference. First I'll summarize the trip, the explain what I learned about building a new hockey rink. Feel free to ignore this post if this isn't your thing...I shan't be offended.


That being said, on October 7th I tagged along with the… Continue

I left behind my really long white Koho righty stick today. It has a rubber butt end on it. It has sentimental value so I am offering a $1 reward for its safe return. Anyone have it?

SSFHL needs someone to take over a team for the up coming season that starts on Monday.

The guy that was suppose to run the squad has a family emergency and won't be able to manage his team.

Please see Benny D our commish if you're interested in getting involved with our fantasy hockey league. Last year

was great session and this one should be just as good.

10/9 Street Hockey: Rain with a chance of autographs

Only 60% chance of rain. Get used to it - we'll have that for another 8 months.
Congrats again to the PDX tourney winners! How much for an autograph?
2PM start. Who's in? Who's in goal?

Here is an email regarding the 2011 Sin City Shootout:

Congrats to the Seattle Tsunami for winning the PDX Ball Hockey Tournament on Saturday, October 2 in Portland OR. Over 50 players vied for the coveted cup. With great weather in the forecast, cold beer on tap and the masses gathering on the grassy knoll, players and fans were ready for a great day of hockey. The Tsunami went (2-0-1) in the group play (scores 0-0, 4-0, 6-0). Dan Manderino was in top form recording 3 shutouts in group play. In the knockout phase of the tourney, Seattle was true… Continue