To be determined:  Jon, Matt, Adam

I'm still new to SSH but it sounds like it's been a while since we've done an East vs. West game. I think it'd be fun to get the game going again.

A few of us have been tossing around the idea of playing the game out at the Bainbridge Island rink some time between now and the Can/Am game. It would make for a good warm up before the United States of America lays waste to the Great White North on June 2nd.

The initial proposal is to divide Canada along the Manitoba/Ontario border and to divide the US along the Mississippi River. Hopefully this shakes out to even teams but we can move around people if need be. Here's a map for those of you that skipped geography: 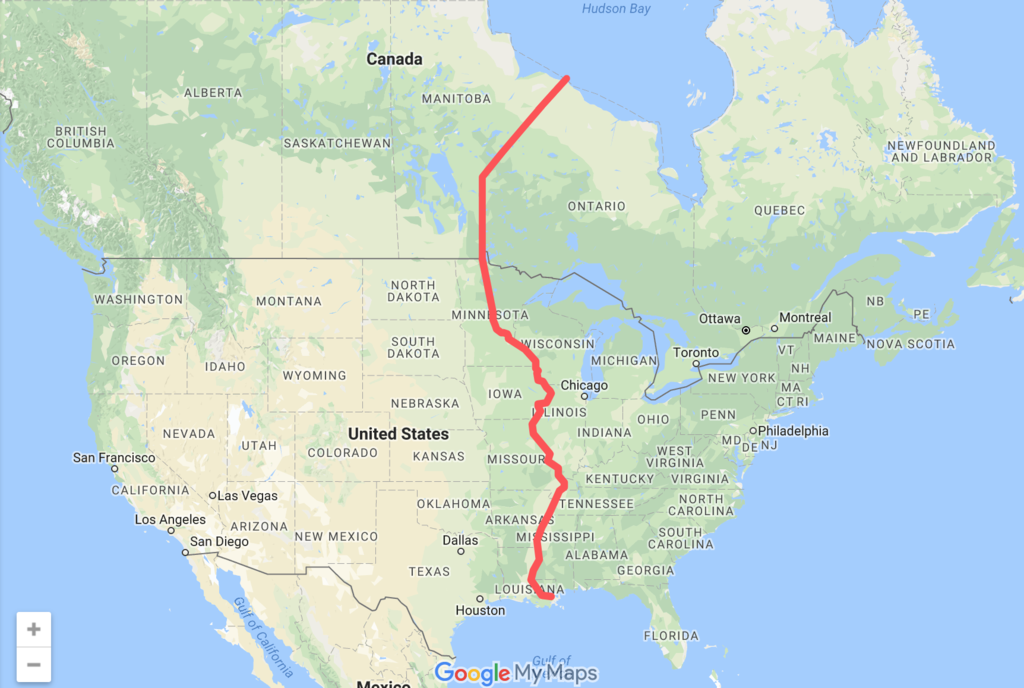 In order to gauge interest for the game, please fill out this Google Form: https://goo.gl/forms/syGmTNieodDT3HFM2

There a few different options for dates based on what the Bainbridge Island parks coordinator indicated was reservable. Once we have enough people committed to playing, I will go ahead and put down a deposit for the rink. It's $22/hr plus a $5 "you don't live on our island" fee. If we get a 5hr slot and 16 players (5 on 5 plus 3 subs each), the reservation comes out to $7 per person.

Now feel free to use the comment section below to make suggestions or to tell me how cool the blog images are... go!

after 4 days I can say Bainbridge literally kicked my ass Several bruised hips, pulled groin’s and a back injury and this was on the ferry ride going over...

We will reschedule game.

Fricken beautiful weather for you guys. Have a blast, and may the best team closest to the West Coast win. Also: Bruins can eat a bowl of dicks.

I can't make it.  Slide that divider line 2 miles to the east...

I don't know if the rink is booked before or after our time slot.