This past Thursday, Sept 23rd Joe, Eric, Katherine and I attended a Board of Commissioners meeting for the Parks and Recreation Department regarding change of use for underused tennis courts. The meeting was somewhat dominated by the dodgeball group that wants to use Cal Anderson Park (and ONLY Cal Anderson Park) on Capital Hill. The other half of the attendees were there to voice their concern over the lack of playing space for 'alternative' sports, such as bike… Continue

Hey guys we have a group that plays street hockey every Saturday in northern Utah. I always had a feeling there were other groups like us that play, but I never seemed to hear about them. Do you guys play on rollerblades or do you just play on foot? We are trying to get a rink built here and I was wondering if you have any advice. We seem to get kicked off the tennis courts and everywhere else isn't enclosed so we are always chasing the ball. Do you know about any directories that list groups… Continue

Perfect day for street hockey. Who do we have set for goalies? 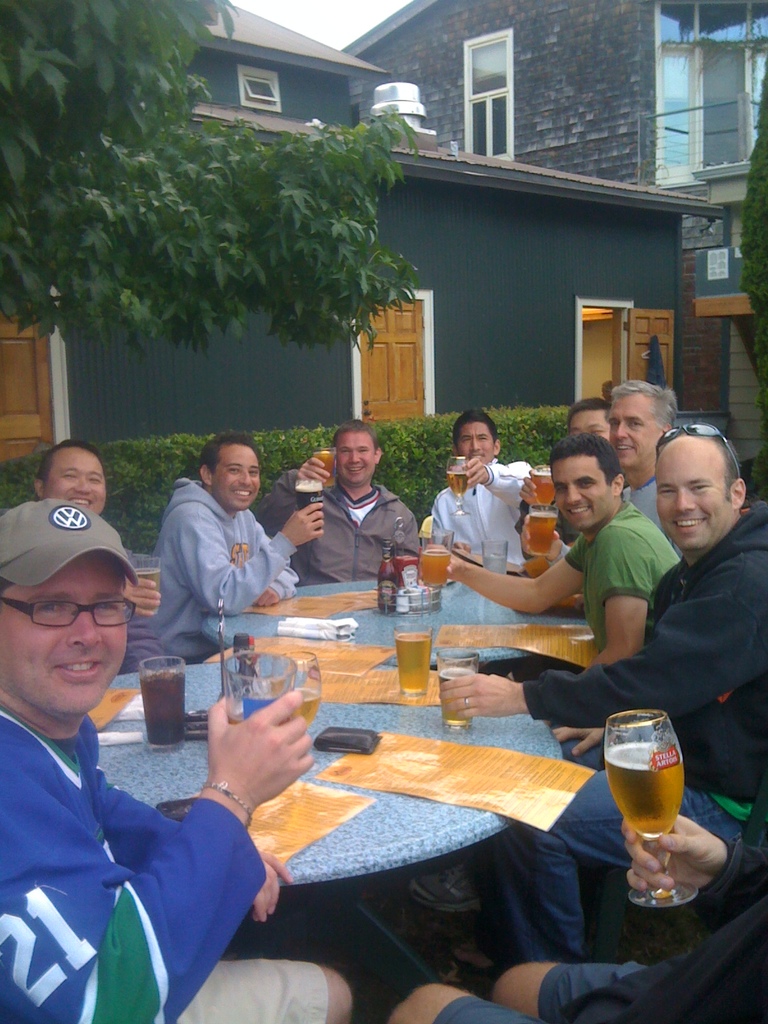 Well, by all accounts, the Bainbridge Island trip was a smashing success. Apart from the fact that I am too sore to walk today, we had a great day of hockey. The facility is top notch. Full size rink, great boards, smooth and flat surface. The weather was great, and we played a solid 4.5 hours of hockey. Open ice passing, break-aways, great goaltending...great day of hockey. Definitely work a repeat trip. Plus, we had a great dinner at… Continue

This Saturday -- SSH to Bainbridge Island 9/11 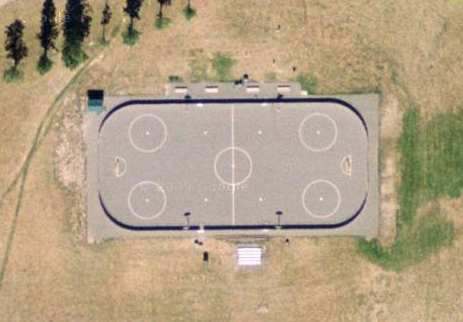 As many of you know, we're moving our weekly game to Bainbridge Island this Saturday, Sept 11th. Battle Point Park has an outdoor hockey rink that we have reserved for the day. I was on that side of the water this weekend and I stopped by to check out the facilities. It's not a makeshift rink, or a "good enough, let's call it a rink"… Continue

I found you guys by accident while looking for the roller hockey people. The Seattle Parks Department currently does not allow any use other than tennis on tennis courts. Yet they provide no other smooth, flat surfaces to practice any other sport. I see that you guys barge in on an elementary school playground. I do what is called freestyle slalom skating - basically I do tricks on a line of cones. I'm trying to round up everyone in town who does some non-mainstream… Continue

We had a great turn out with lots of subs and two awesome goalies. For those who couldn't make it, the boards worked great. Lots of positive feedback. Maybe we should leave the netting off next time though. If you are interested in buying a set or two, this guy will send you an invoice via Paypal. I dont know if he accepts other forms of payment.

I bought 6 sets that I will bring whenever I can make it out. However, I am open to unloading 4 of the sets ;)…

64 and partly cloudy tomorrow - a perfect day for Labor Day weekend hockey. Katherik is in and Brian will be there new boardage.

I got 60' of the Black Ice Ball Hockey Rink Board System delivered the other day and finally got a chance to open it up this morning. Following the instructions it took about 6 minutes to set up one kit (10'). Then it took 3 minutes to get it back in the case. I'll bring them to the school on Saturday less called into work.

Hey guys..it's been a while since I've posted something on this site. The Portland Street Hockey League is putting on a 3-3 tourney October 2nd. The last trounament they had 10 teams showed up. The cost will be roughly $50/team and each team will have 5players and a goalie. So far Me, Koh and possibly Shariff are in....ANYONE ELSE?