For those of you not going to Vegas, the Buffalo Sabres are playing the Canucks on Monday January 25th. I'm going to the game with a bunch of friends (including Tim from MN and Jason from Buff). There's 10 of us total going to the game. Since it's a Monday, we're all heading up to Whistler on Friday night, skiing Sat, Sun and Mon, then heading back down to Vancouver for the game. So if you're interested in Whistler, the game or both, let me know. I don't have any extra tickets or rooms at… Continue 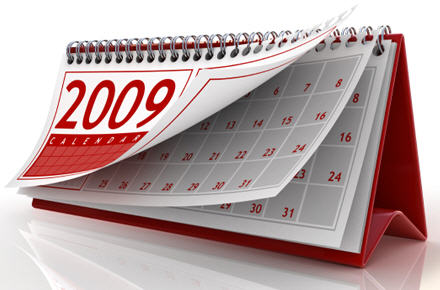 Rink decider results are in.

It's closer than I thought. You all know which side I'm on. I guess the rink problem isn't solved yet... McDonald reopening might solve it?

Tried to post this yesterday from my iphone but screwed up. We have some cancellations and have space in our house at Big White for today through the 3rd if anyone fancies some skiing and drinks. Should be a good laugh. David D is flying up tomorrow. Happy New Year

Anyone going to be around on Thur. 31 DEC to watch Canada vs US at the World Juniors? Game is at 5pm. If there is any interest I'll call around to pubs. Not sure if it'll interfere with the Tostitos Nacho cheese dip bowl game?

anyone going to be around for some post-Christmas hockey?

The commish has spoken. We're playing at Adams Elementary again. It's in Ballard, 26th and 62nd NW. 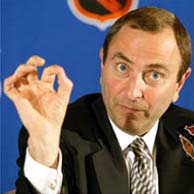 Since the Tsunami squad is full, I am gauging interest in forming a second team for next month's tournament in Vegas. The new team would be made up of remaining players from Seattle, plus players from Olympia and Salt Lake City (I played last year with a couple of guys from Salt lake CIty and they indicated that they may be able to round up a few players from there). Ideally we would have about 10 to 13 forwards/defensemen and a goalie.

If there is not enough interest to form a new… Continue

Hey ya'll I came out a few weeks ago and played. loved it!! and there are goalies! awesome.
so i do work where we use silt fence, otherwise known as the boards in your circle, and I have some extra. I can get it up (that's what she said) to my house and will bring it out to a game. I'm gone this weekend to watch my caps play the canucks in the 'couv so maybe the weekend after christmas. let me know if this sounds good and i will get it as far as my place. before we toss it that is.

Been working on a 3rd jersey logo for the upcoming vegas tourney... Based it on the Greek God of Water - Triton...check it out. 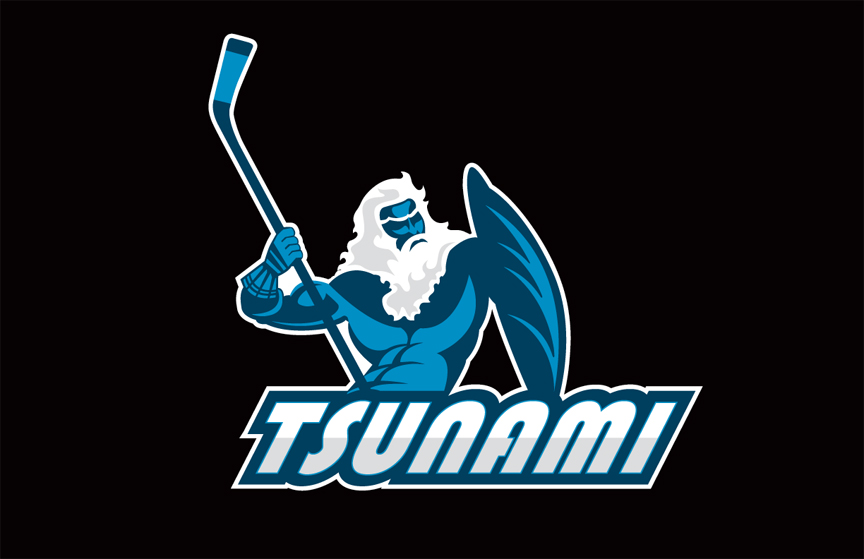 come train with me

i think my skills are improving, a lot of upside . .… Continue

Greenwood Elementary had an event last week so we moved the game to Adams Elementary (6110 28th Avenue Northwest, Seattle, WA‎). Huge surface made for… Continue

Team - an annual ritual of some significance is impending this Saturday. The legendary 12 pubs of Christmas. Some Irish friends started this a few years ago and it is consistently chaos (in the finest sense). We've moved it from Ballard to Phinney this year and increased number of weird dive bars (a critical pre-requisite). All welcome but be warned, this is no casual night out. Those from small town BC, Quebec, Saskatchewan, Newfoundland and Ireland will have the best developed sense of what I… Continue

You gotta keep an eye on those northerners... 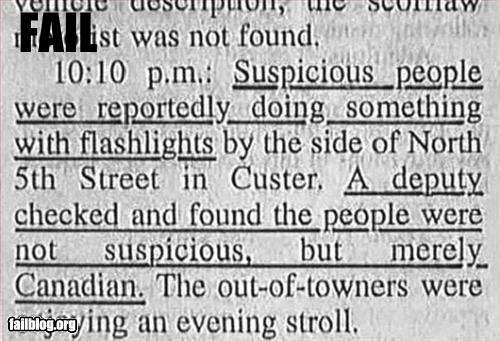 I took the liberty of making a new post for this week-end's game. As Mike said, the weather will be perfect. We need two goalies....Dan? Shariff? VP--are your pads in the shed just in case?

Hey guys, I wrote a blog about our street hockey endeavors for Onlineshoes.com. Check out the link below to read it, if you're interested ;-) 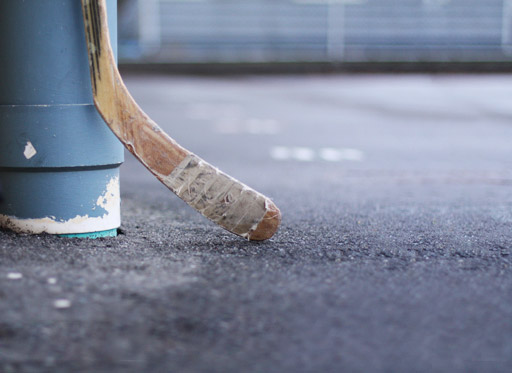 Trying to take out his frustration by breaking his stick on the goal, Keith Ballard tomahawk chops his own goalie. One of the most bizarre plays you'll ever see . . .