Still time to get a table for Canada Gala!

Just a reminder that there is still time to purchase a table for the "hockey" guys and significant others for the Canada Gala on Friday, October 10, presented by the Canada-America Society of Washington.

It's easy to register and buy a table online here: https://www.canadagala.org/purchase1.html.

For full details about the Gala, please see the following link: http://www.canada-americasociety.org/canadagala.htm.

Hey, moving to seattle area on thursday, wanna play some hockey!!!! Let me know if you guys are playing this saturday, oct 4. and where. Also, does anyone play ice hockey? Are there any pick up games in need of skaters? I play out mostly, but also play goal, but wont have my goalie equip for a couple of weeks probably. Let me know.

Who's in? Who's in goal? Chupa or Andrews? The cold and wet is soon upon us. Don't forget - white and dark! WHITE AND DARK! 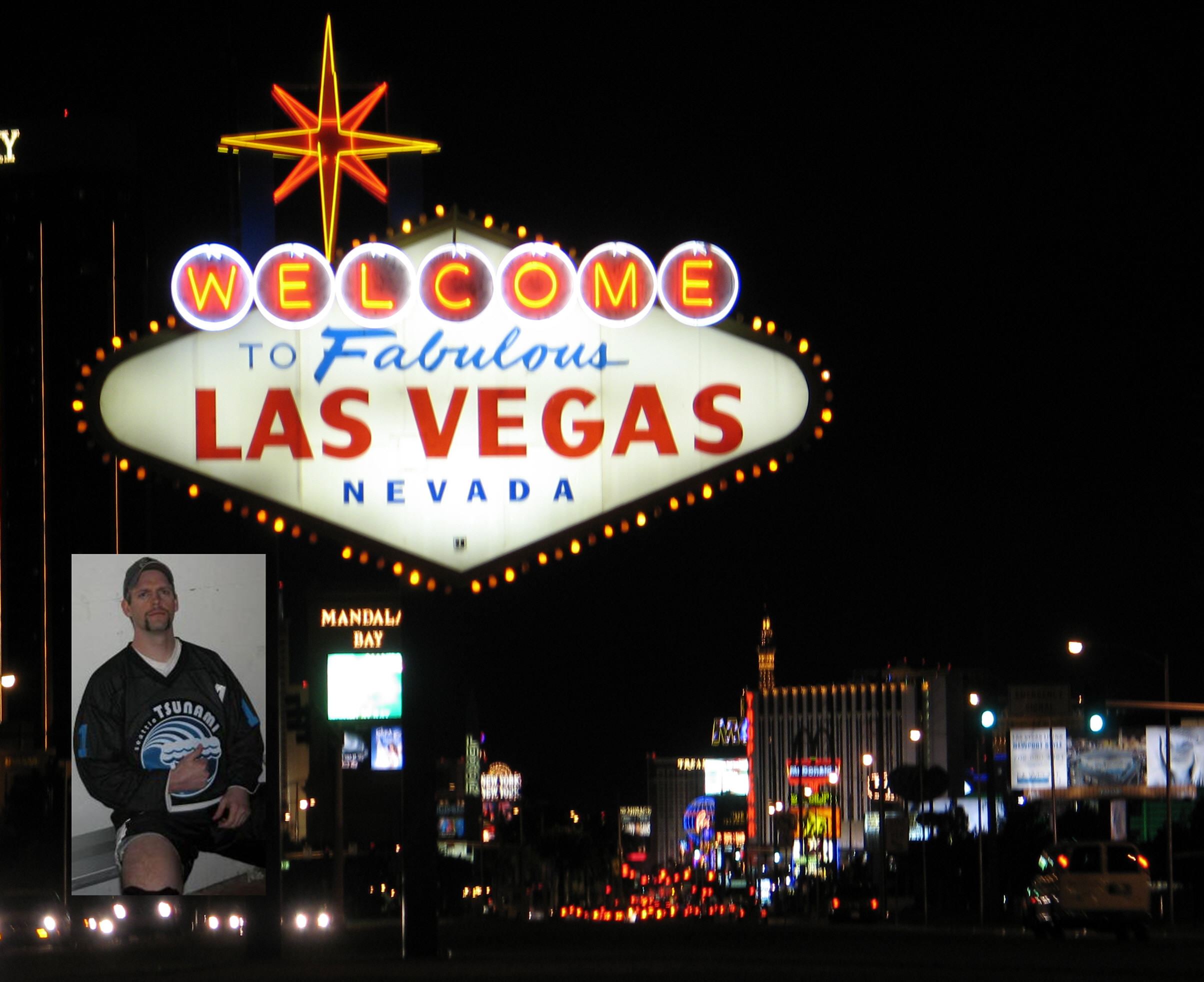 Despite coming in second last place in 2008, I think we stand a descent chance of winning it this year.

Due to overwhelming interest, they've split the event into two weekends- one for A/B level teams, and one for C/D level teams.

We are entering the C/D event that takes place February 20-22nd if we get enough people.

A full roster carries 18 players, and last year we needed every single one. One of last years star… Continue

Cool to see lots of new faces last week. Good hands in the mix. Hippie made a great impression in net. He faced point blank full swing slapshots without flinching!

Andrei's goalie gear will be available if someone else volunteers. Rumor at the after game drinkup was some of new younguns played net previously. Time to step up!

IMPORTANT ANNOUNCEMENT : Bring a dark and white shirt. That's how we split the teams and we like to switch em around. Can't be that… Continue

I won't be at SSH this Saturday again, so for those of you playing, my set of goalie gear will be at St. John's school between the portables where the nets are located.

I have attached an official e-vite to the Canada-America Society's (CAS) upcoming annual "Canada Gala" on October 10 at the Westin in Downtown Seattle.

There will be a six-course "Canadian Thanksgiving" dinner, music provided by an all "First Nations" band, plenty of wine, dancing, a live auction and some great door prizes. Dress is cocktail attire, not black tie.

Some of the live auction items will include: (1) a seven day cruise with Holland America… Continue

More sunshine on the way this weekend! Guess who's goalie for some of the games? I am! A little advice: don't even bother with my glove side! Comment if you're in.

If anyone wants to see local, national, and world-class cyclocross competition, check this out! Cyclocross is the original off-road race; very fast short course, repeated laps on pavement, dirt, grass, steep hills, and obstacles to navigate by dismounting the bike. It's $5 to watch, beer garden, blah blah blah. The canadiens had a lot of representation last year too. Lots of hot athletic chicks from all around the world. The races go into the night, with a lit up course!

School is back in session, few of us moved and fall is in the air.

Fall means time to get back in the saddle and have a good turnout Saturday. Baby is due any day now so I might have to go during the game even if it's 4-4 game 7.

Drop a comment if you're attending so we can gauge turnout, especially goalies...

Nice mention of Vic and the Seattle Tsunami on the Canadian Ball Hockey Association Website.

I just recently noticed a nice summary of the "C" level Western Canadian Ball Hockey Championship we were lucky enough to attend. Here is the LINK

For as much damage as our bodies and egos took, the BCBHA and CBHA Presidents really treated us well and with respect. Looking back it was quite an honor.

Looks like prices have gone up since last year. A hospitality suite w/ 24 tickets included is now a cool $5000 before GST. This comes out to about $210/person plus taxes. I'm inclined to watch on TV and buy individual tix for a particular game if others are interested in a road trip to Van. Perhaps we could watch Craigslist and see if there are 6-10 tix for some games once the season starts.