I'm starting this roll call a little earlier to try to get more turnout than last week's sparse attendance. Let's play some hockey tomorrow! I'm all in! It's gonna be perfect weather!

Jeff - put the missing net-holder-bar-thingie with the goals and I'll see if I can complete the repairs of the one I worked on last week. 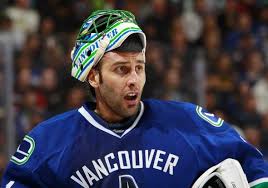 I will be late (after 2pm) so someone get the nets.

Who is in for this Saturday, the 17th? I'm not 100% sure yet, so if others want to play goal, feel free to claim the spots. Maybe I'll just play out this weekend, since I haven't done that yet.

Invitation to Fundraising Auction for the Seattle Gaels

So my hurling and Gaelic football team is having our annual fundraising auction this Friday the 16th starting at 7pm at the Kangaroo and Kiwi at 2026 NW Market St.  There is going to be a 50/50 raffle, silent auction and live auction.  Tons of good stuff will be in both auctions.  I even heard my team mate saying that she is donating street hockey goals and maybe even boards, not that we need them but just thought it was cool.  Larger items include a week/ weekend at a house on Orcas with…

I'll be in for goal tomorrow, but won't be there until 3. Would someone be able to give me a ride home to the central district/Capitol hill?

Beam me up Vinny!

Hmm, when you brighten the light in the “Crossing the Pond” photo, Jim suddenly doesn’t look younger, faster or more natural. Vinny on the other hand, has never looked better.… 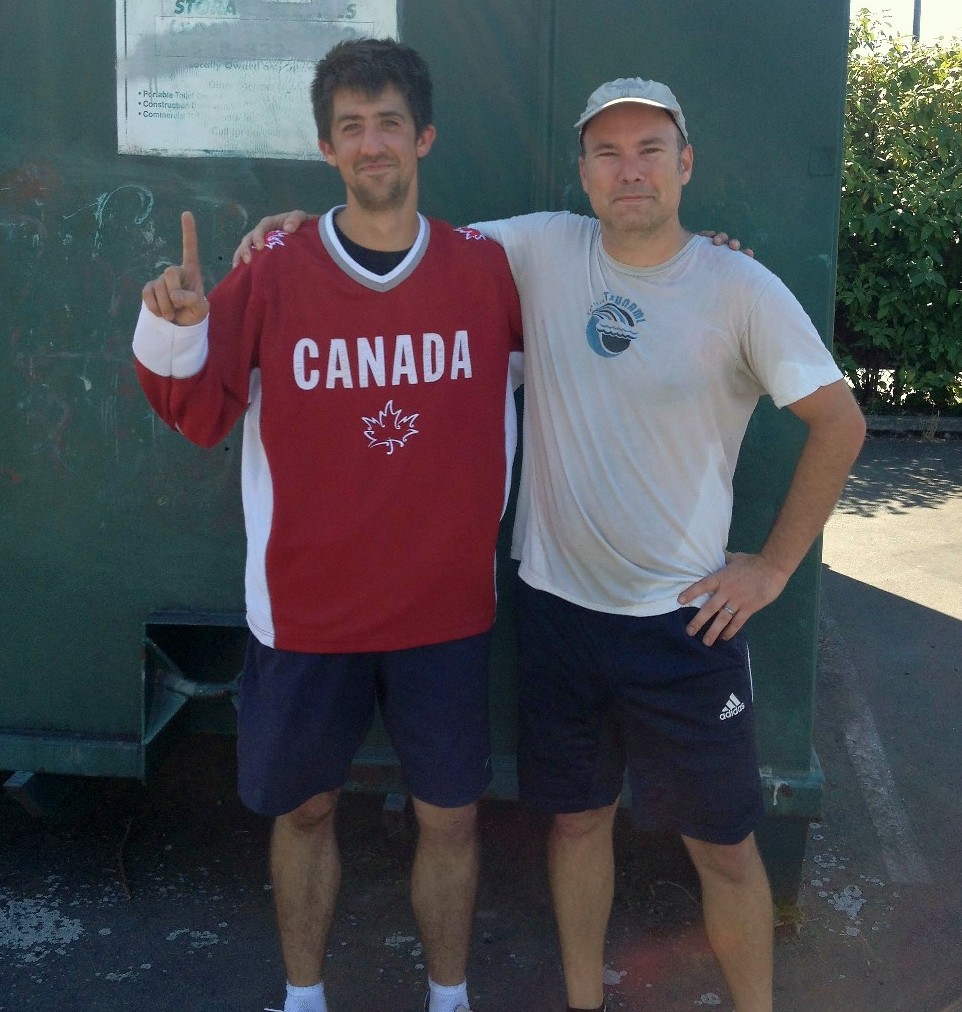 Feels like Fall already, need to dust off the sticks, let's play. Sticks down, game on!