kingpin saliba ordered me to post re this Thursday night's game-- 07.01.10

the days are getting shorter already, get out there!

The feasibility questionnaire has been completed on time. This is a way for the Design Commission to see how the Community Rink proposal could be implemented.
The next step in all this is a 2-minute presentation to property owners, developers, and City planners on July 20th. That's all the information we have at this time. No time, no location, no idea as to what kind of props we can use, what kind of light show we can provide, how many guests can fill the audience,…
Continue

..few of us meeting on Thursday at Market Arms in Ballard to celebrate Independence day!!
Maybe 6 ish!

some people had mentioned not getting to see any pictures from CanAm 2010...

most were taken by my dad (which is why there are so many of me, sorry guys lol), i also have some from andrei's wife melissa-- hopefully she doesn't mind me sharing them 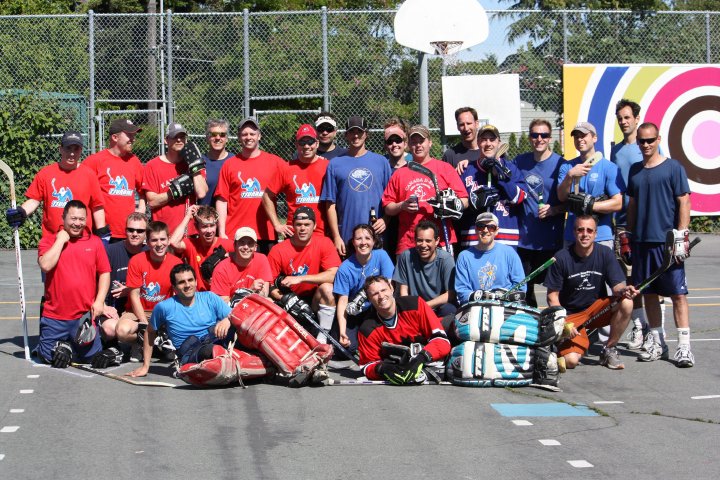 It's true, out of the 82 entries the City of Seattle's Design Commission received, there were only 13 finalists, and WE'RE ONE OF THEM! Check out the PI's article below - inside there's also a link to the Design Commission's website, where you'll find SSH's narrative describing our idea of the Community Rink.…
Continue

Whoever has pictures from this year's Can/Am Classic, can ya post em? The more the merrier.

So I’m thinking of getting together a golf outing for the guys. I’m thinking a 2 man best ball, random draw at one of the munis. Mix it up hacks and other alike. I'm thinking along the lines of...

Who is in for this Thursday?

When: 6pm Sharp
Where: Adams Elementary
Who: We have at least 6 so far plus at least one goalie. Who else?
We also need more balls people. Get some. 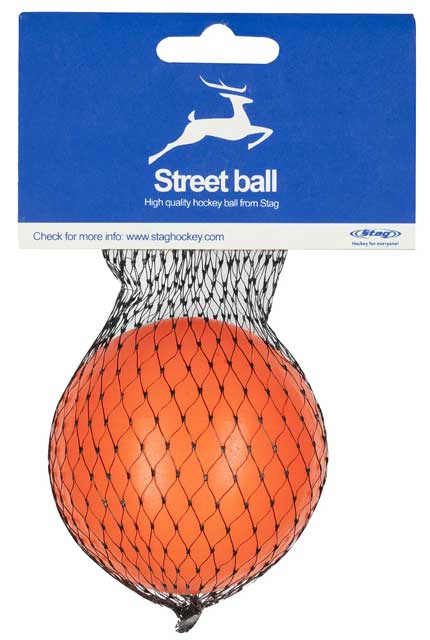 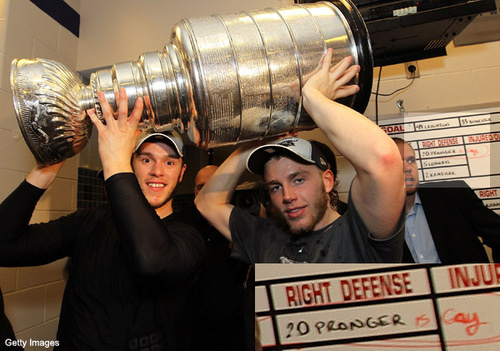 And some good news for the sport in general:… Continue

Hey fellas, if anyone is looking for an extra player for the Silvertips 4x4 tournament, I would love to join. Erik is out of town that weekend unfortunately so no chance of a twofer. The Cup has been awarded--what better way to celebrate?

you can pretend you're that punk, Kane!

any goalies? who's IN?

Can-Am Game and BBQ: in review, lost and found

Congrats to the Canadiens and to Andre for receiving the MVP.

If anyone has stats besides the 6 or 7 points I had, please share.…

I did a little research and found the outdoor rink in Bainbridge that had been mentioned. It is at Battle Point Park. Here's the… Continue

Adam & Tasha have offered to host BBQ hour or so after game! 3409 NW Market St.

Tom Adams will be cooking for us but we still need help. Bring your $, drinks & a side dish. Side dish if you can.

Alright Yankees, time to do your country proud. Our neighbors to the north are sounding a little cocky, so let's shut them up this year.

I know we have Dan and Sharif in net. The two goalie system worked well last year...no one got too cold that way.

As for everyone else, last year it seemed to work well that offense subbed in for offense and defense for defense. So just think about what position you'd like to play, and plan on playing that for the entire game. Think about… Continue

Wasn't able to make it last week, but heard Hockey Night in Ballard worked out well. Anyone up for a repeat performance? Jason, Doucette and I are in. Goalies? Last rally before Am-Can game (yes I put America first...no accident).

UPDATE: Can Am game/BBQ this Saturday 5 June

USA will be blue. Canada is red. Bring a white shirt as well.

Due to more crappy weather (What is this!?) we might cancel the BBQ. We'll decide on Friday as what to do.

Might end up being a on the fly BYO event. Which sometimes can be the best BBQs.