How did I not hear about this movie?!

It's supposed to be 40 degrees and sunny on Saturday.   Who's in for some street?

For kicks here's the song Giroux and the Flyers celebrate each win with (courtesy of 24/7):

Don't forget to check out the post entitled "Christmas Street Hockey Schedule". Help us get some games going over the holiday weekend! 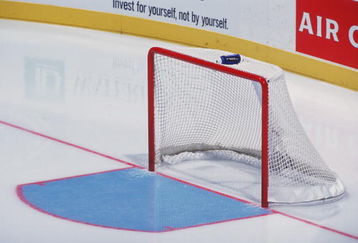 We have no shortage of players this time of year, but we seem to be running thin on Goalies.   Any volunteers for this week?

Marsh stepped up last week and took one for the team, but we were still missing all of the goalie equipment we bought as a group last year.

Does anyone know where those two sets are?…

Same route as last year. I plan to play that day and then head out on the below. All welcome

Great turnout this past week on a chilly day.

I hadn't been able to play the last several weeks, but this week I was there and happened to hear that there was was a verbal run-in with some people leaving the playground a couple weeks back. Based on what I heard at the game it didn't sound major... that was until I came home after Saturday's game and found out that it was my neighbors who were the ones involved.

Classy player, on and off the ice

You really only need to read the first paragraph...

Former Buffalo Sabres player Matthew T. Barnaby was charged with drunken driving early this morning after he was spotted driving his Porsche without a front driver's side tire, Erie County sheriff's deputies said.… 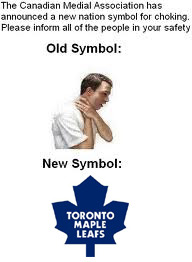 1st streethockey of December yo.

Who's in goal? Goalies get free beerz.

It'll be chilly yo.