Let's start the goalie quest for this Saturday...who's in?

There is a sale going on at Hockey Giant

free shipping for orders over $75

I brought enough replacement blades for the next year :)

Looks like it will be another relatively dry day and perfect for some street.

Goalies, who's in?  Let's get the goalies nailed down, pick a volunteer to move the nets, and plan for a 1pm puck drop.

We have a couple decent games to watch afterwards at the Beaver: Washington/Toronto and Pittsburgh/Montreal.

I'm taking Cory's advice to get the ball rolling on organization. Im in at goal

Hey everyone,
I came across this group and wanted introduce myself.

Ex eastcoaster who loves hockey. My other buddy is interested as well.

I see a game scheduled for tomorrow, I'm in if you'll have me.

Im out for Saturday, going to Bellingham. Dan, Sharif, have at it boys

Sabres to win the Cup

Proof positive the Sabres a destined to win the cup this year.  Just look at this defense!!! 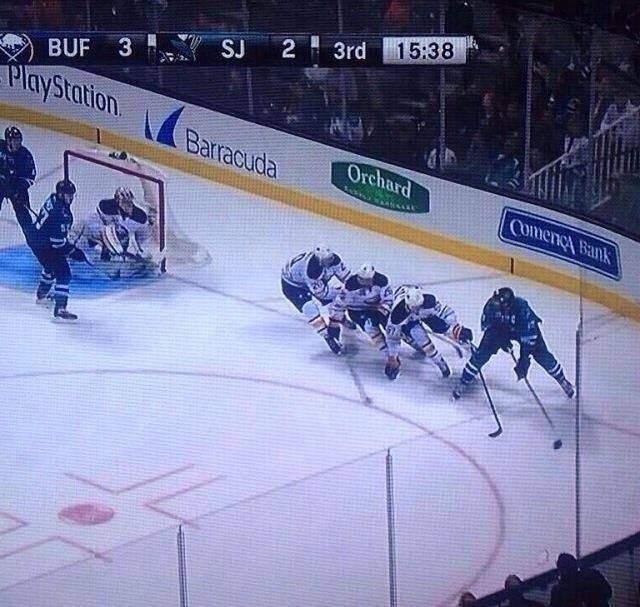