I'm done trying to get Paul on the team...but I have the recipe for success, check this one out:

We go 4 centers (they should be doing the most running anyways), 3 sets of wingers, which means we have 10 forwards, which leaves 3 lines of solid Defense.

There was a tremendous response from people interested in traveling to Las Vegas this year for the sin-city street hockey tournament. To reward people who've traveled before and helped fill a roster our first year (when we were crushed), I opened spots firstly to those who've traveled before. Returning players have filled the team and our roster is 17. Some would rather more, some less, but there is no perfect answer and we are going to go with 17.

Put down that turkey sandwich and play some hockey! Who's in? Who's in goal?

Should we consider an earlier start time throughout the winter? Sunset this Saturday is at 4:22!

ENOUGH OF THE SUSPENSE! AS OF RIGHT NOW (NOON ON WEDS) WE HAVE 5 ATTENDING WITH NO GOALIES! COMMENT PLEASE! 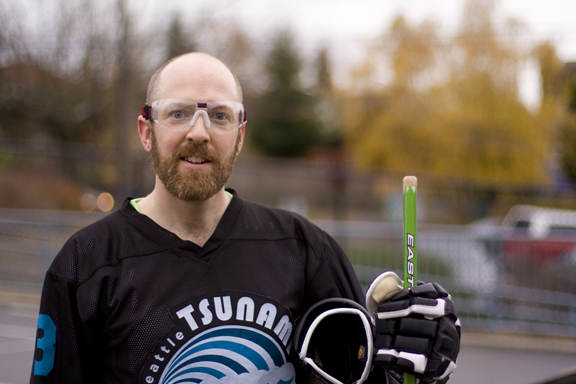 Earn your turkey and gravy! Come on out and play some great street hockey!

Who's in and who's in goal? Comment either way, it's very important we know what the interest is!

Let us give thanks to hockey and play a few games on Thanksgiving Day!

Happy Thanksgiving to all of you and your families!

Another beauty of a day! Fight the blues with a little hockey! Who's in? Who's in goal? 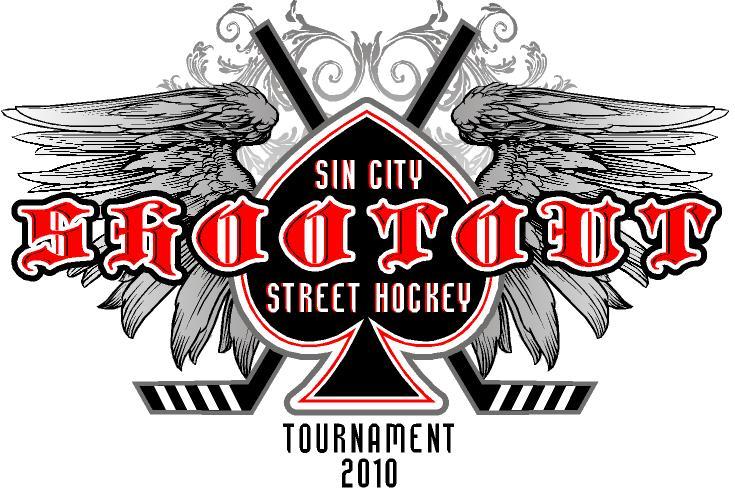 ouch! keep your eye on the ball

Hey Billy--you can take my spot. My wife won't let me play anymore after taking one in the face.

seriously though, show up whenever ... 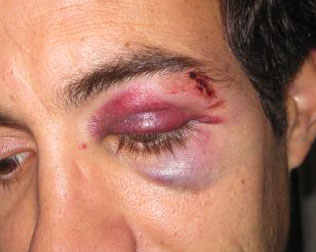 Hey Everyone, just found this site. Awesome, never knew this exsisted. If your ever looking for anyone to play, let me know. Anyone play in these games over age 40, lol....Played roller hockey at Arena Sports when it had hockey. Been a while, but would like to start again. Also have a 16 year old that can play if your looking for players.
Nice to meet you all and GO RANGERS!!!!!!! :)

i'll be off to FLA next week and out of the loop for a couple weekends (through thanksgiving), so i'm hoping to get in one good game before then.

New to the city and want to play!

Hey guys, im new to seattle and am currently attending college at Seattle University in downtown Seattle. Im from calgary and play for the school hockey team but would love to play street hockey with you guys! The only thing is that it seems like where you guys play is pretty far from downtown seattle, do you guys know if there is a bus that goes from here, or does anyone from around this area ever drive up there? let me know please, i can play goalie pretty well if anyone has the gear! Let me… Continue

Hey everyone--
This winter, I'm starting an after-school floor hockey league at my kids' elementary school. To keep the kiddies' cost down, I was planning to buy a bunch of plastic Mylec blades to put on sticks that I could cut down.

I need about 10-15 sticks (shaft only) so if any of you break your stick over the next few weeks, could you please throw the remains my way?

Who knows, maybe I'll get an 'in' at the school gym and they'll let us play there, too :)

The weather's supposed to be less than ideal, and I've got 12 stitches in one of my legs, but I haven't played in two months.

so who's up for some hockey? goalies?

I just wanted to take a moment to touch base with a little information about the 2010 Sin Shootout Street Hockey Tournament in Las Vegas, Nevada. To avoid Olympic conflict, the dates were moved from February to January in 2010. I’ve submitted the tourney deposit and now it’s time to put together a roster and the balance.

The tournament starts at 7:00am on Friday, Jan 22 so the plan will be to fly in on Thursday evening. Everyone is on their own for flights… Continue