The parks department wants to see how much interest there is in a Roller Hockey League. It only costs 15 bucks for the season, which starts May 6th.

Sunny game forecasted for this Saturday. Who is in? 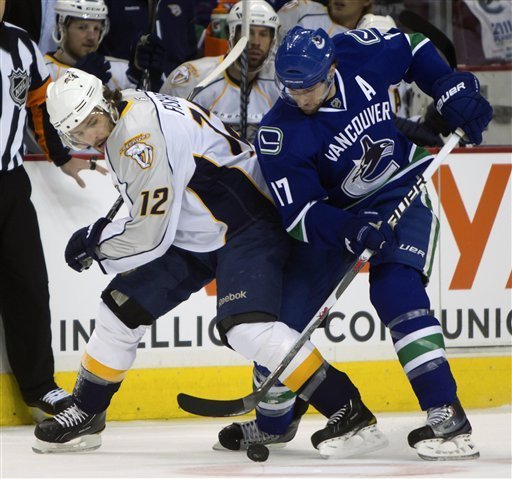 Quick note to invite you to a last minute happy hour fundraiser at Bandolero in Tangletown tomorrow night Thursday 4/28! No worries, they'll have the game on TV.

My aspiring city councilman buddy Brad Meacham will be on hand to raise funds for his campaign. He has a legitimate chance of beating the ineffective incumbent Bruce Harrell who got elected on a lucky break…

Who's playing out, who's in net, and what have bought on amazon lately?    Also, a few people have been asking for a prompt start so they can go watch the Habs game, so let's try and start right at 2pm sharp tomorrow. 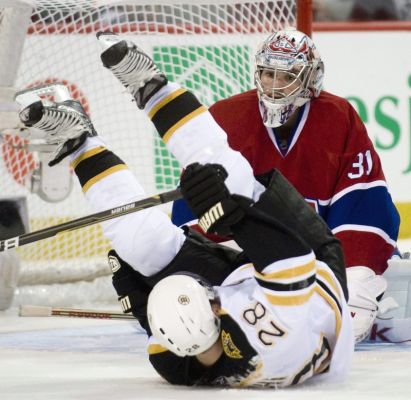 Anyone interested in playing pick-up roller hockey tonight around 6:30 at Adams tonight?

Jeff, if you don't play, can I swing by and pick up the smaller nets?

Should have a good night of Street Hockey. Hope to see you all out tonight for a big game.

Who's in tomorrow or is everyone watching the playoff.

Ssh friends--We all slept at the wheel in the last city election and we got the mayor we deserve. My buddy Brad Meacham is running for city council--he’s our chance to right that wrong. He’s focused on the right issues and committed to make Seattle an awesome place to live and work. (see blurb below)

To help him help us, take 5 mins to click…

Posting on behalf of Shnow:

Sully's on Phinney is the place!

Everyone wear your fav team jersey on Wed to kick off in style.

I'll be there mid-way thru the first game. Vancouver plays later.

Need this back by weds. 4pm if anyones in.

Winner takes all but the cost of a jersey for the cup champ.  Jersey goes to 2nd.

Last week the freeway was closed so the turnout was slim. We had 4 on 4 with two goalies for the first hour. I think the night ended with about 13 players. This week should be better. See you all there! What do you all think about keeping score is some short games to 10 -15?

So, we only had one goalie again today.  We have a few people who would be willing to mind the net, but we don't seem to know where the extra set(s) of equipment are.  Let me know if you have one of the sets and I will try to pick them up sometime this week.

Sunny game forecasted for this Saturday. Who is in?

Post game beers to watch the Habs get pummeled.

New way to contribute to the ssh kitty

If you're like me and buy most of you sh*t on Amazon, you can now make your dollars go one step further. Just click through the ssh Amazon banner above, shop like you normally would, ssh gets a cut, Amazon makes a sale they would have made anyway, it's a Win-Win! No worries, it's all anonymous, I won't be able to tell you bought giant boob stress ball. I will keep the tally up and add it to the ssh kitty.… Continue

About a week left till playoffs.  I'll send out the playoff brackets for the 2011 pool.  This is a heads up.  Final standings likely not set until the last day and then I'll need entries turned around in a couple of days.  If you don't get it here send me your email and I'll include you that way.

Anyone know if there is street hockey tonight at Skate King?  Thinking of hitting it w/my kid tonight

Who's in? One of the early ssh guys Tyler Henry is in town! Not sure if he remembers how to play in the rain. Game on!