2pm at Adams. IN. Nucks game at the Loft 5pm afterwards. Who's in net? Anthony, you got the gear?

Hey all, names chris brown, yah i beat rihanna, hah. anyway, im moving out from st.louis, i play ALOT of roller hockey down here. Ive been looking into the hockey scene out in seattle, to make sure i know whats going on when i get there in august/september. I was curious if there is any rink in the seattle area, or at least on outdoor organized league. Hockey is in my blood, and i must play while im out there. looking forward to being in seattle permanently! anyone with any helpful info…

Halak to Move it

Halak is a god. Bring on the… Continue

After todays game, (April 24), there was 2 set of goalie pads, elbow pads, 6 hockey sticks, water bottles, a pair of nice tennis shoes, and other hockey gear left behind. I was the last to leave and I was debating if to leave it or take it when I old man (guessing grandfather with his kids showed up.
Like the last time he was there, he got into a nasty argument and I told him I was taking it to shut him up. So if any of you are missing gear and shoes, I have them at my…
Continue

Monster elbow to the head, and the 'logic' of the perpetrator

This is hilarious. Check out this hit on Jordan Leopold by Andy Sutton the other night, then watch how Sutton tries to deflect wrongdoing by being a douchbag in the interview. 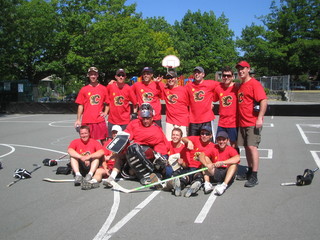 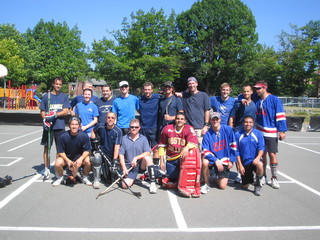 I am either out, or very late at best, so some of you will need to come and grab the nets.

I will have both goals/balls on the edge of my driveway after 1pm.
you know where I live--so no excuses.

Where to buy sticks in North Seattle

Anyone know where you can buy sticks in north seattle? I've checked Sports Authority at Northgate, 3GI Sports on Holman, and Big5 on Leary @ 11th, and they all either don't have any or just have kids' plastic ones.

Would anyone know where the goalie mask, pants, and body/arm protector are? If any of you have it can you please bring it to the game Saturday April 17. They were all missing at the West-East game.
Thanks!

(I admit, the song is a little lame, but you get the idea)

I posted a bunch on my blog but here are a couple of my favorites. 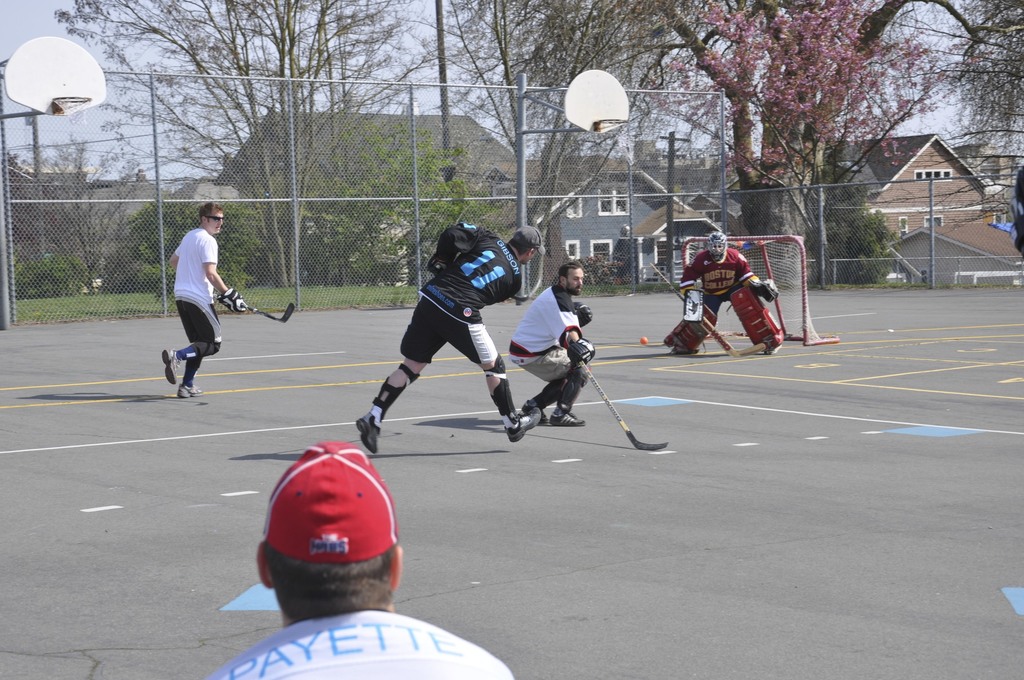 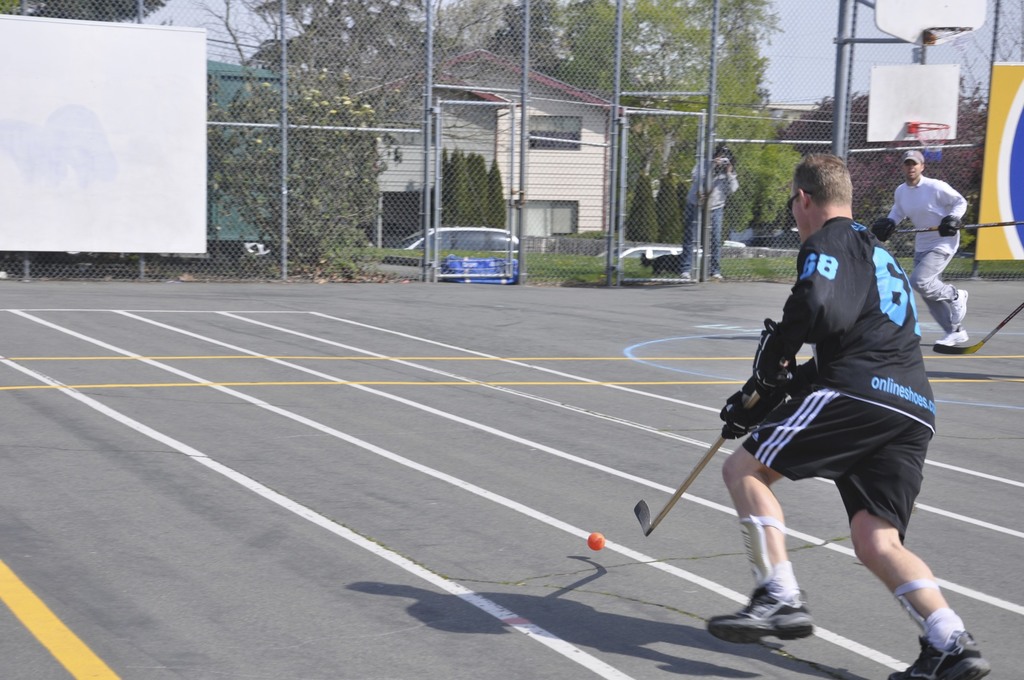 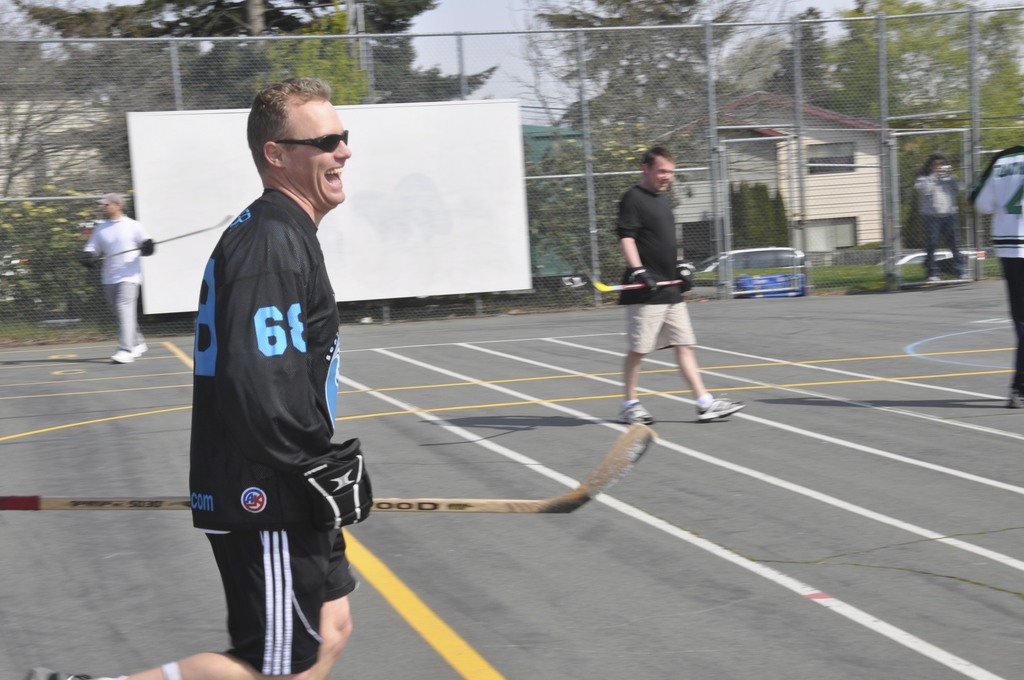 Who's in? Same as last year $20 entry. Winner gets the pot minus cost of Cup Winning Hockey Jersey for 2nd place.NHL_2010.xls

Use the file attached and send to me by weds 14th, 3pm. Email to Rainer_germann@yahoo.com. If you get this randomly I need to know who you know or are. (If I don't recognize the email address, I'll toss it.) 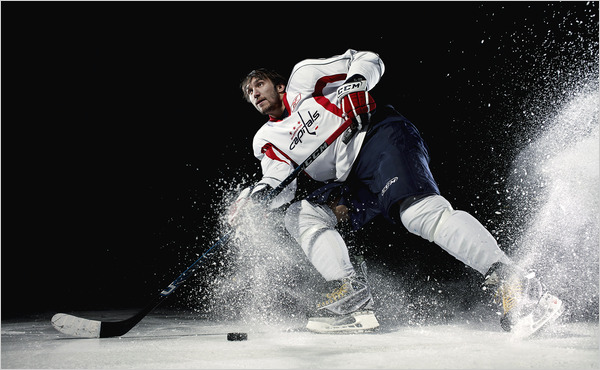 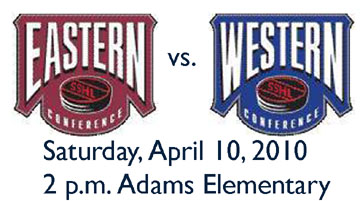 After the beatdown, we'll have drinks and chow down the road (about 1-1/2 blocks Northwest of the rink)

I'm IN. Need the reps before the East v. West fixture. West has no chance. Anyone else? Goalies? Drop the chatroulette Koh and get yer ass to Adams.