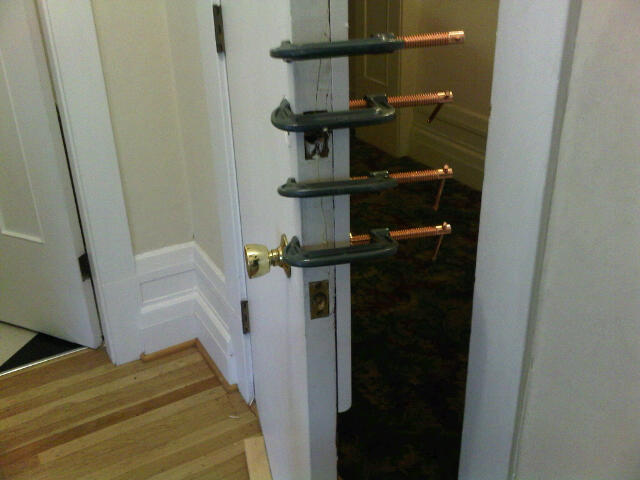 Supposed to be nice. Who's in, who's in net? 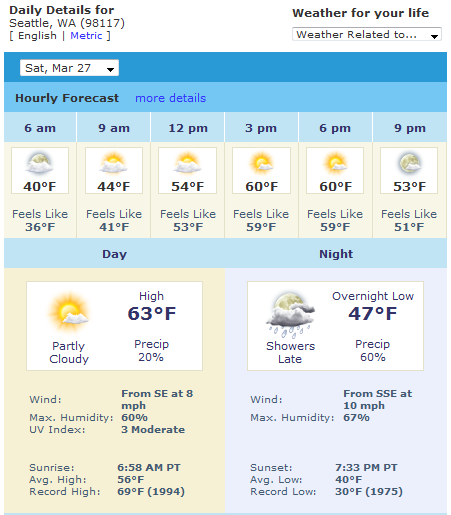 Any word on this roller hockey league? Went over to the place where they will play. It was a roller skating rink at one time, it was called "Skate King" Still has the sign up and nothing seems to have changed. It is a nice big place inside, my kids skated there a few times. I think I will sign up :)

Our first season starts April 5th 2010 and teams are filling up fast, come play on the Silver or Gold teams based on your skill level.

Who is in to play and who wants to play in goal? Anthony did a great job last week and may want the practice for the East vs West game in a few weeks.

Dan is out this week. Who's in?

Forget the Can-Am game or East-West game, we need to join together to play these guys.

I have a very large collection of hockey cards that I'm looking to sell. I stopped collecting about 3 or 4 years ago, and now they're just taking up space for me. There are about 18 3-Ring binders full of cards. I also have an official hockey patch collection that I'd like to include with the cards.

Price is negotiable. I'm hoping to sell the whole lot together. Let me know if you're interested, or if you know someone who might be.

Dividing line is the Mississippi or Rockies--your pick.

This is an all-comers event at the regular SSH time and place.

Team - I've had to bail on a cat skiing trip that Vinny and I (and 10 others) have taken for the past 5 years. It's an amazing, life changing, bit of skiing/boarding outside of Golden BC, however, work and baby have made it tough for me to swing this year. Dates are March 19-22. If you are interested, let me know asap.

Who is playing? Any goalies?

Roller Hockey coming back to Seattle!

Supposedly there is a new rink and league starting in Redmond. I have no clue what the details are as I found this on after a lengthy search. http://www.reddit.com/r/Seattle/comments/b3u5g/roller_hockey_coming_back_to_seattle_please_help/

Also the direct link to the Roll Cage Arena http://www.rollcagearena.com/