Well, it looks like I will be goalie again for Team Canada on June 4.

That said, who has a set of goalie gear? I have none of my own left.

I will playing at Adams on May 7 and 14, and if there's goalie gear available, I will use it to practice up.

Just wanted to remind all of you of the "Canada Gala" annual fundraiser presented by the Canada-America Society of Washington, this Friday, October 9 at 6pm.

For more information, go to… Continue 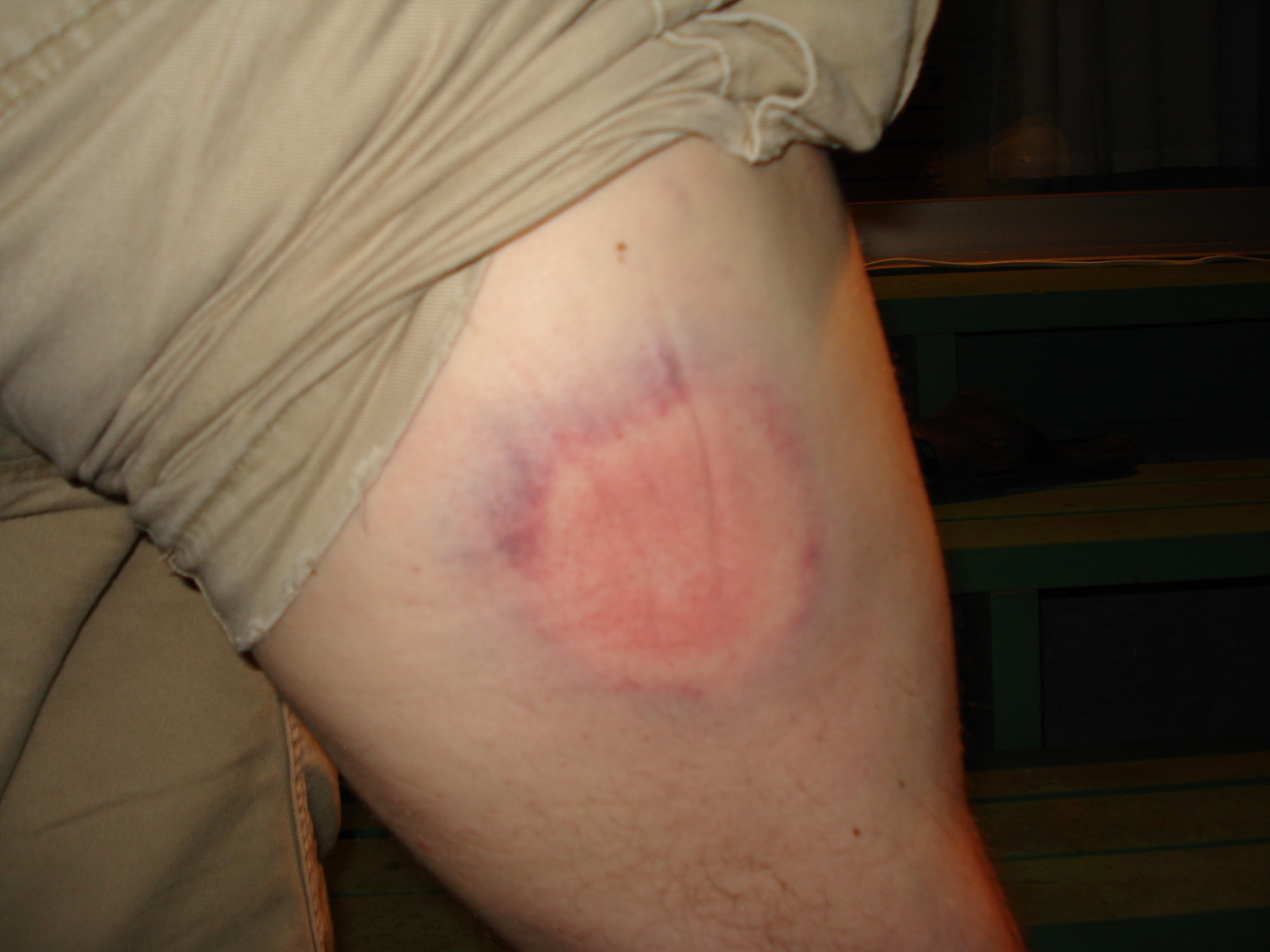 So, I have attached just a sample of the havoc wreaked by Bubbles on Team USA in last weekend's annual series.

BTW, the last name of the victim of this particular Bubbles's special rhymes with "noyer"...

In all the excitement from last weekend's Can/U.S. series, I noticed that one of my waterbottles went missing.

It's a gray, clear bottle with a yellow spout and a ringed clip.

If anyone picked it up last week, please let me know and I'll try to pick it up at hockey tomorrow.

The Canada-America Society of Washington (CAS) is pleased to welcome you to a celebration in honour of Canada Day!

CAS offers many thanks to one of our most special members for offering up his beautiful backyard for this year's annual Canada Day Family Picnic! (You may even know him from street hockey...)

Come enjoy the fun for all with entertainment, activities for the kids, games, prizes and surprises!

We'll be playing badminton, lawn darts and have a "hockey… Continue

Canada-America Society of Washington -- Business Card Exchange on May 14, 2009

First off, I hope to be playing hockey again soon -- my self-imposed "break" is coming to an end.

With that out of the way, I wanted to get the word out that the Canada-America Society is having a business card exchange networking event on Thursday, May 14 at 5pm. It will be held at the Terrace Garden Restaurant, 5th Floor, Red Lion Hotel in downtown Seattle. This event is a great way to meet over happy hour with other Canadians and Americans living and working… Continue

Still time to get a table for Canada Gala!

Just a reminder that there is still time to purchase a table for the "hockey" guys and significant others for the Canada Gala on Friday, October 10, presented by the Canada-America Society of Washington.

It's easy to register and buy a table online here: https://www.canadagala.org/purchase1.html.

For full details about the Gala, please see the following link: http://www.canada-americasociety.org/canadagala.htm.

I won't be at SSH this Saturday again, so for those of you playing, my set of goalie gear will be at St. John's school between the portables where the nets are located.

I have attached an official e-vite to the Canada-America Society's (CAS) upcoming annual "Canada Gala" on October 10 at the Westin in Downtown Seattle.

There will be a six-course "Canadian Thanksgiving" dinner, music provided by an all "First Nations" band, plenty of wine, dancing, a live auction and some great door prizes. Dress is cocktail attire, not black tie.

Some of the live auction items will include: (1) a seven day cruise with Holland America… Continue

Just to let you all know that with the limited room in Melissa's car for bodies and equipment/gear, we can only take a maximum of three people (Melissa, me and Reiner) in Melissa's car.

Sorry, guys. Can someone out there give Andrew the Czech a ride up on Thursday to Vancouver??

I will again be absent this weekend from street hockey. San Juan Island is calling!

So, please talk amongst yourselves re: goalie duties.

Goalies for May 17th

I won't be at street hockey on the 17th, so Dan, Gary, Vic and Scott, have at 'er insofar as goalie rotation is concerned.

By the way, Scott, I may interested in those red pads you have on sale.

Dan will be away again this Saturday, so I have Gary and myself serving between the pipes.

Scott, feel free to chime in on if/when you want to go in net in the coming weeks...

For the SSH session coming up this Saturday, April 19th, I will play "out." That leaves Dan and Gary in goal. Sound good?