Kick off the New Year?

the thanksgiving day game was such a resounding success i was wondering if there was any interest in a game on new year's day. obviously some/many will be hung-over and a 10am start-- like Tday-- isn't likely but what about a 12 pm or 1 pm start?

any interest from anyone??

Anyone interested in hitting Bleachers Pub on Wed. the 31st at 4:30pm to watch the USA/Canada World Jr. hockey game? Should be a good one on the big screen.
If there is enough interest, I'll call ahead to make sure they put it on.

The snow's melting, Santa's gone, and your extended family is driving you crazy...NOW QUIT YER CRYIN' AND PLAY SOME STREET HOCKEY!

Thanks again for another great year at ssh.com. Even after all these years, I still look forward to every Saturday pick up game. More of the same in 2009 is fine with me! I will be out of town this Saturday but I'm sure some of you will be in around looking for another snow game.

Here's some vid candy from the World's Junior. Probably goal of the… Continue

If you weren't around Sat, you missed a classic!


Find more videos like this on Seattle Street Hockey
Here's a couple pics. 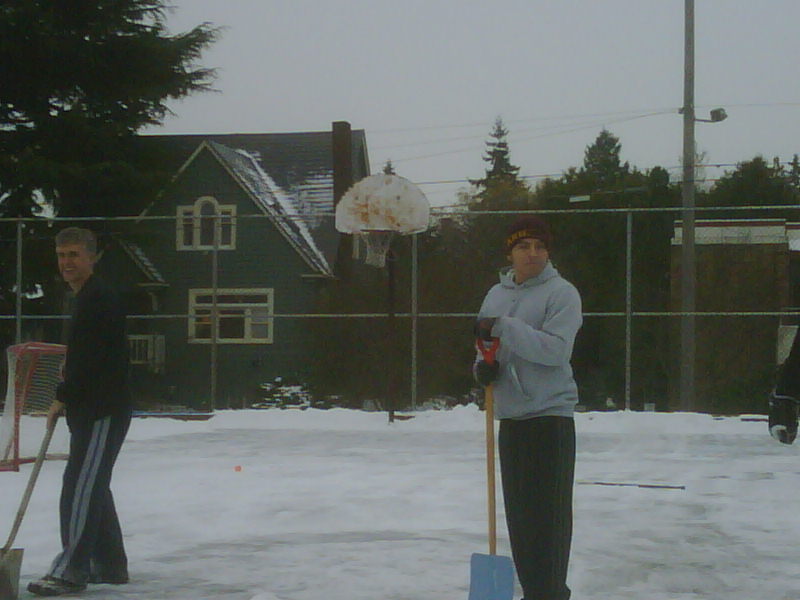 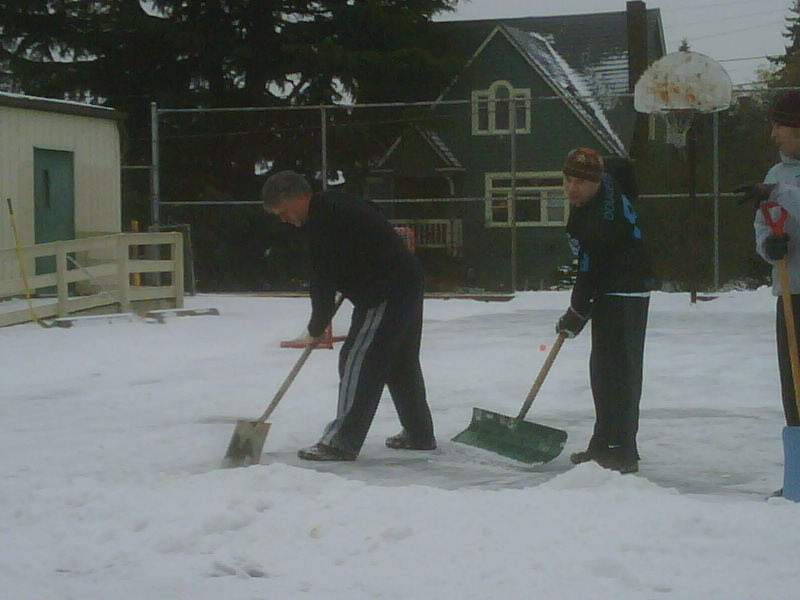 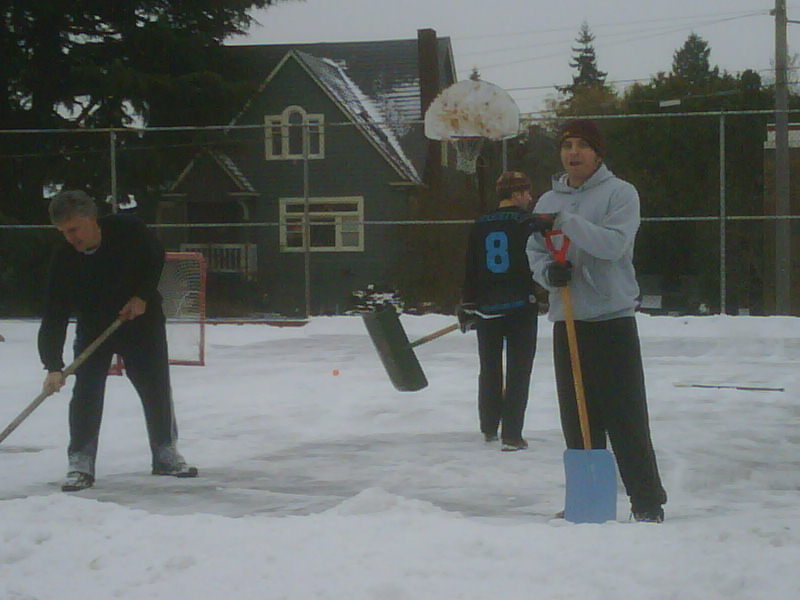 Thanks everyone who made it out! Felt like a little kid out there.

I've lived here since 98 and… Continue

I'm out of town but I'm told we're having serious snow in Seattle. Anybody will be making it to the game this week?

Let's have a roll call. Drop a line in the comments whether you're in or not. I'll be there if enough people commit to showing up.

As everyone in Seattle panics for the upcoming storm of the century, I was left wondering if I could find this photo from a Sports Illustrated I remember seeing a few years back. I was able to...so I put together some I thought you would enjoy.

At the bottom are some of the Canadian Club Whiskey ads that have been around for a couple of years, I think they're classic.… 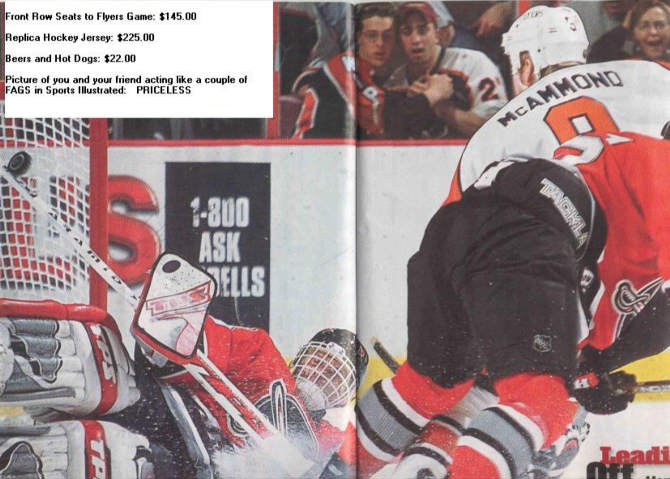 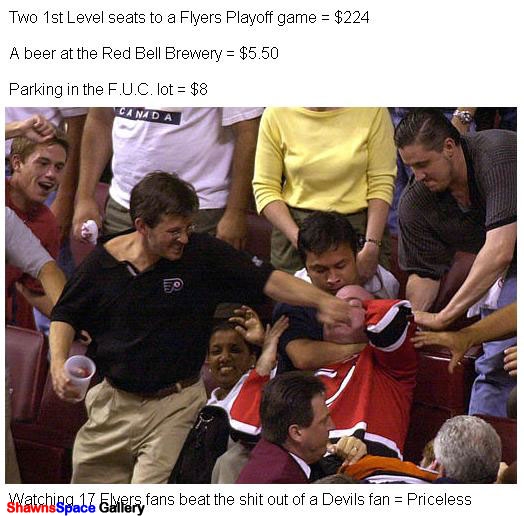 Wendel Clark Tribute - Number Retirement. One of the best I have ever seen.

I mentioned this tribute a few weeks ago to Peto, and man is it a beauty. I thought I'd post it so everyone could enjoy.

Just a few of my favorite. Feel free to reply with yours.… 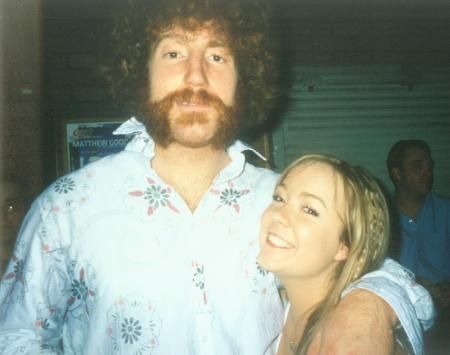 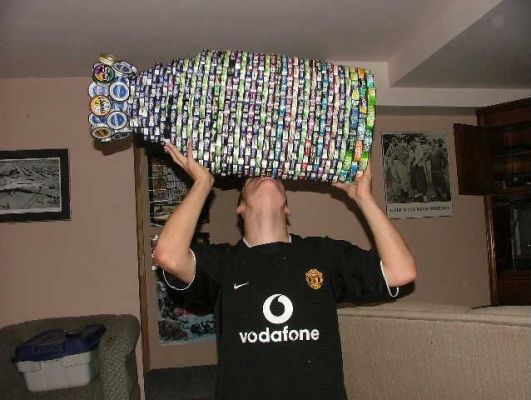 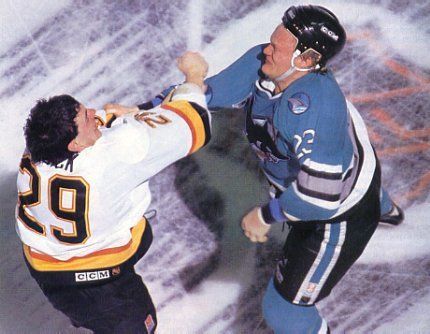 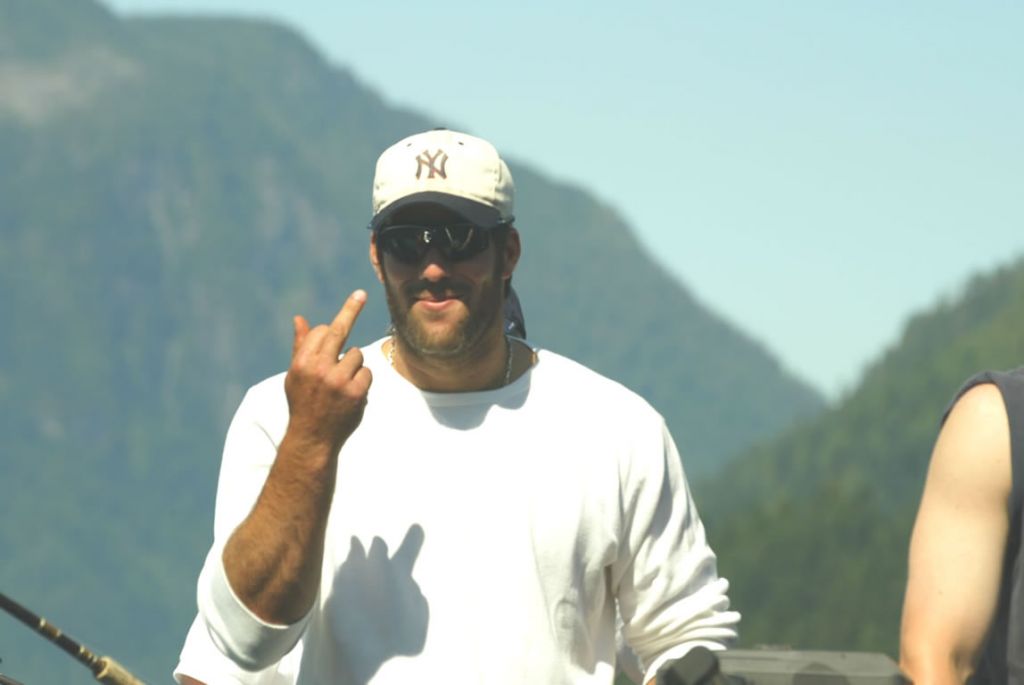 Check this out. The Flash VS. Batman.

Due to the recently pointed out inactivity, I thought I would post a recent video of my spawn.

Saturday forecast is for cold and even a low probability of snow! Snow games are fun. Reminds me of the Quebec days playing outside -30C weather.

For after game chaos you already know about the 12 pubs of Christmas. We'll also celebrate the 40th revolution around the sun of our own Chucky T. If you can see past his questionable taste in music and his lack of passing, you'll find a great… Continue

$272 is how much we've raised for the ssh general fund! Thanks everyone who contributed! For everyone else who hasn't yet, feel free to chip in anytime now. One click on the donate button, enter your cc, and you'll feel much better.

First thing on the shopping list are orange balls. I'll go buy a bunch so we should be set for a little while.

Next, I'm thinking of buying a storage box for fence, goalie gear, sticks etc. We could leave it between the portables where… Continue