We have pushed the date back one week so the Frankenstorm could make its way to Seattle on game day. 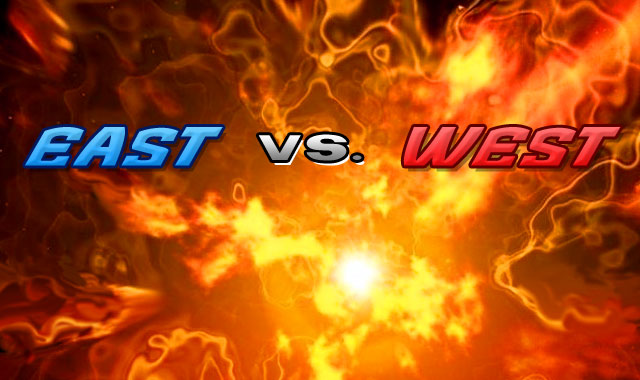 who is in?  which side are you on (birthplace)?  (Mississippi in US, Ontario/Manitoba line in…

I have one set of goalie gear. Game on!

Heads up to those planning on attending the game on Saturday.  I just spoke with the guy in the Silvertips ticket office and he said this game could actually sell out.  Remember that it's promoting breast cancer awareness, it has been heavily promoted, it's a game against the Thunderbirds so you'll have people coming up from Kent and Seattle to follow their team, etc etc.

Put your carpool together and grab your tickets online now!  I got 4 tix for the peeps I know are…

It was either that or Hudson Mercio would start in goal for the West.

Theres a new Sabres fan in the world Saturday, October 27th the Everett Silvertips play the Thunderbirds in Everett the evening of the East-West game.  Proceeds from the game support the fight against breast cancer.  Tickets are $15.  We had a good time in Portland at the Winterhawks game so given the lack of NHL action this is a decent alternative to get our hockey fix locally.  I've heard back from about six so far who are in.  Just want to get the word out.  Should be a good time.

Josh, please bring the tub for the goalie gear.

The Black Aces are looking for 2-3 more ice players to skate with us this season... It's a good opportunity to get on the ice with some of the street guys and to play some good competitive hockey. If you're interested, reach out to one of us and let us know. We're hoping to wrangle some guys over the next week as the season has already started. Good ice times, most games in Lynnwood with a few in Everett over the season, and a good group of… 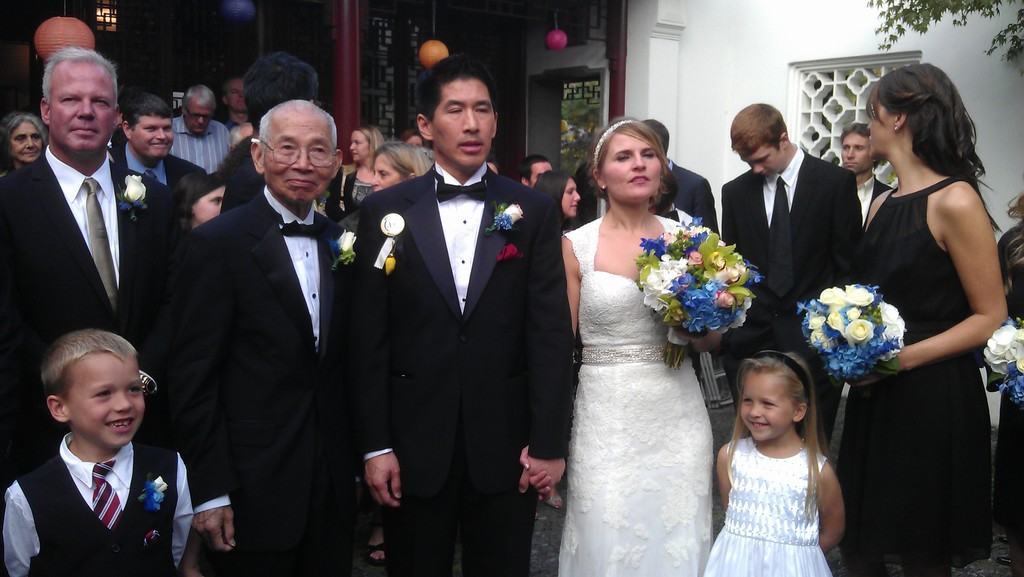