I know it's been a while since I've been able to play, but I'm ready to go tomorrow. However, I have to leave by 2, so let's start at noon. I'll be there early so we can actually start then instead of 12:45. If someone else wants to play goal, let me know.

Hi guys, I threw out this invite a long time ago but I'll do it again.  Tomorrow (and hopefully every Friday) me and a bunch of guys play street hockey in the east parking lot at Marymoor Park in Redmond.  We start at noon and it's really fun, would love to have anyone interested come join us.  If you are, get in contact with me at jarednoftle@gmail.com and I'll add you to our teamcowboy roster.

I have NOW put together a street hockey group in EVERETT. I am currently running this at FOREST PARK on Sundays starting at 2pm. We already have a dedicated uncovered rink with METAL nets shown below. I would also like to schedule games between Everett and Seattle, sometime in the near future. Please feel free to come out and play. Everyone is WELCOME.
Anyone who's interested can leave me a message here or send me an email at…
Continue

Apologies guys for adding Ice content to Street topics, but hoping its hockey related and may help your ice fix if there is an NHL lockout.

Our ice hockey team is looking for players to fill a couple of spots on our Winter team.   We are an upper mid-tier team playing in the Cascade league.   Fairly regular ice times and rinks and cheaper than the other big league in town.     We are looking for fairly experienced players, but more importantly, cool and mellow…

Maybe we can get their office in Fremont to do the same.… 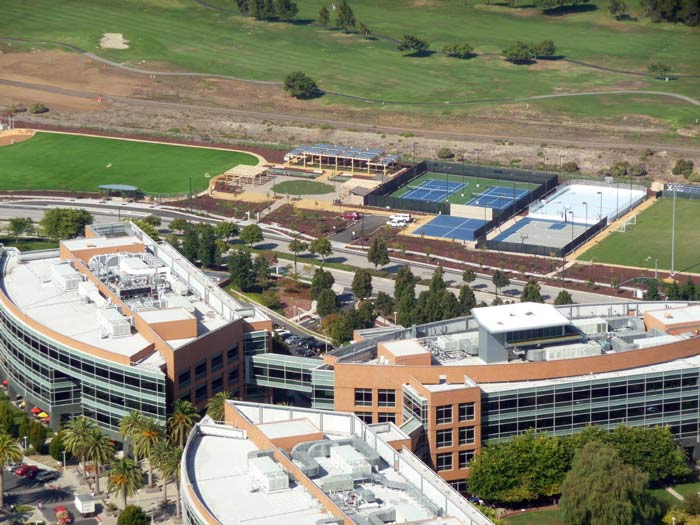 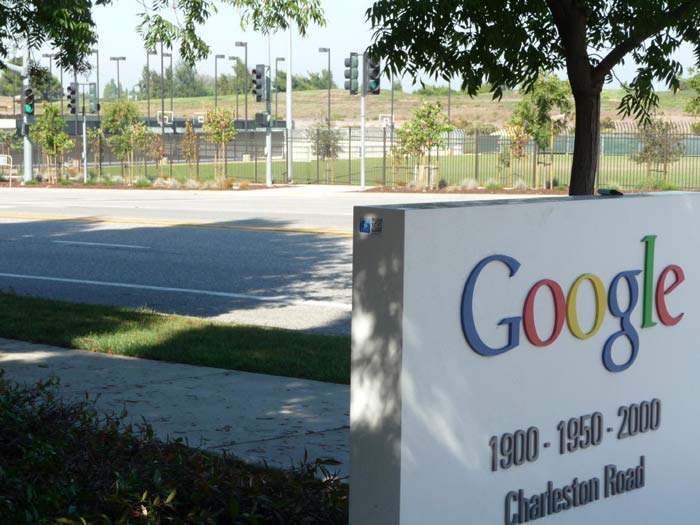 Perfect day in the mid 70s for hockey. Who's in? Goalies?

Big Buff not so buff

Looks like he'll need a long lockout to get back in shape... More details here 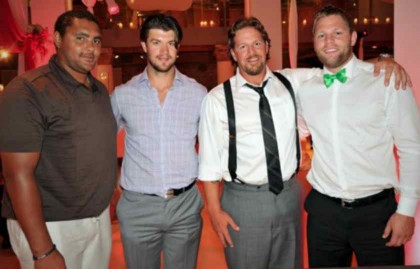 U of W Huskies Ice Hockey

sorry to post non street hockey related posts, but I'm trying to track down any old time U of W Ice hockey players for an Alumni weekend/game. I believe Rob Anthony and Chris Koh (old UW ice) are street hockey regulars and I didn't have any contact info for them. Game (there will be 2 this year, youngsters and an over 35 or 40) and BBQ are on Sept 22nd, Chris, Rob and any other old U of W players who are interested contact me , or Tom Iverson ( main old guy organizer ) for more…

who's in for first hockey game after summer vacations? goalies?

Give me a heads up if you think you're up for it so I can plan out a bit.  Here or email.