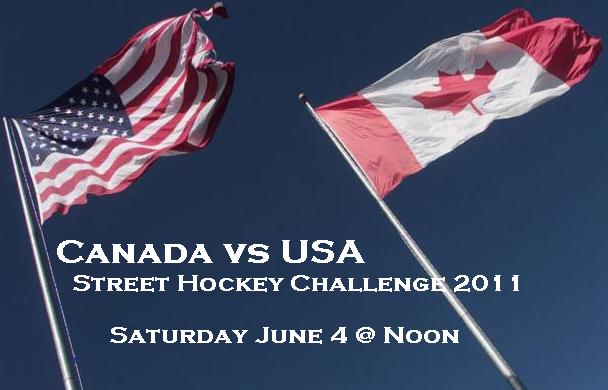 The 5th annual Canada vs USA game is set for Saturday June 4th, starting at 12:00 noon @ Adams Elementary.  As in years past, this is a best-of-7 game series, with game winners being defined as the first team to reach 5 goals.  A family-friendly celebration BBQ will be held thereafter.

Who's down to play tomorrow? Goalies?

Is anyone interested in playing roller hockey in Seattle? Possibly at the Adams Elementary School (in Ballard) site? Or anywere else is the Seattle proper area. Looking for during the week after work. Say... 6:30ish? 7:00ish?

Nothing "league" minded, but more drop in. I'd be down with just skating around with others to work on skills. Passing, stick handling, technique...

We had another ok turn out on Sunday. We had only 4 on 4 with 2 goalies. Most of our players were at the last T-Birds game so numbers were lower than normal. Next week we should have a big group and some exciting action. Come check us out!!

Anyone going? I WILL BE GOING and can drive with room for others in the Ballard neighborhood. What time does this thing start? Does it cost anything?

Street Hockey just off the beach in Maui

Thought some of you guys might get a kick out of this.   I went to Maui after the Vegas trip and stumbled across a full street hockey (& roller) court right on the beach, in Kihei.  Apparently these guys operate as a non-profit, and the city leases them the space for $1/year.   Pics and video after the jump.… 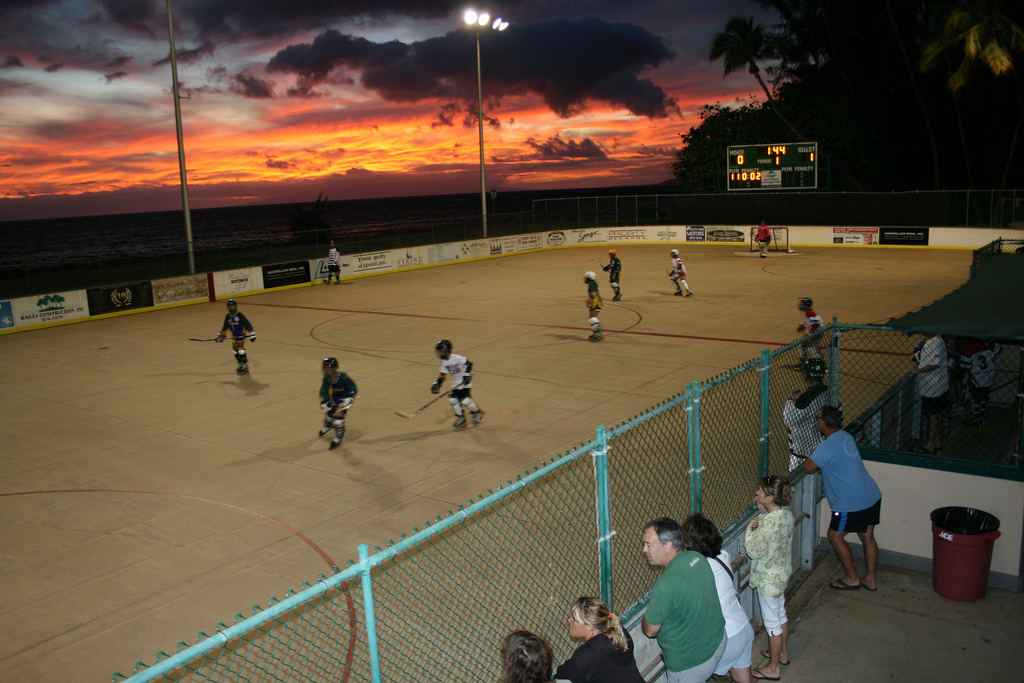 We had another good turn out Sunday. There were 13 street hockey players and 2 goalies. The weather was horrible and the day light savings maybe threw some off. We hope next week will be even better. Come out and play so we can keep this moving forward and build a great place to play.

I was leaving for hockey today and could not find my hockey gloves with my stuff.  Did anybody pick them up last week?  They are black Easton Stealth S3 senior.  White writing on them.  If you grabbed them let me know.  Thanks!

Hey! Vegas is over, your wounds should be healed, now let's get it going in Seattle and play some street hockey in the rain!

We had a great turn out this Sunday 18 players and 2 goalies. The street hockey players killed the roller hockey guys about 3-1 in goals scored. We had alot of fun and will have players there again next week. Everyone said it was a blast. Hope you all had fun and come out again next week.