We never cancel ssh. Game on!

Getting the ball rolling early. 40% chance of Sun. Hockey doesn't care about the weather. Chime in if you're in! Goalies fly free at Olafs. Game on!

Back in town, missing the game. Rain, who cares, let’s play!

Folks, the 13th annual Canam game is this Saturday at NOON!. This is our once-a-year semi serious game where we battle for street hockey supremacy. Canada is looking to avenge a bitter loss in 2018 and team USA will want to show it wasn't a fluke!

If you're new to SeattleStreetHockey, Canam unlike any other game is not a pick up game. Captains finalized their roster this week and you should know by now if you made the…

Chime in if you're playing. Hockey on the telly after. Game on!

If you do, let's talk. The site is over 15 years old and it shows! I especially dislike the current mobile experience. The host we use (ning.com) supports a whole bunch of new mobile features but I don't have time to implement them. Drop a comment if you have cycles and abilities to update the SSH site. 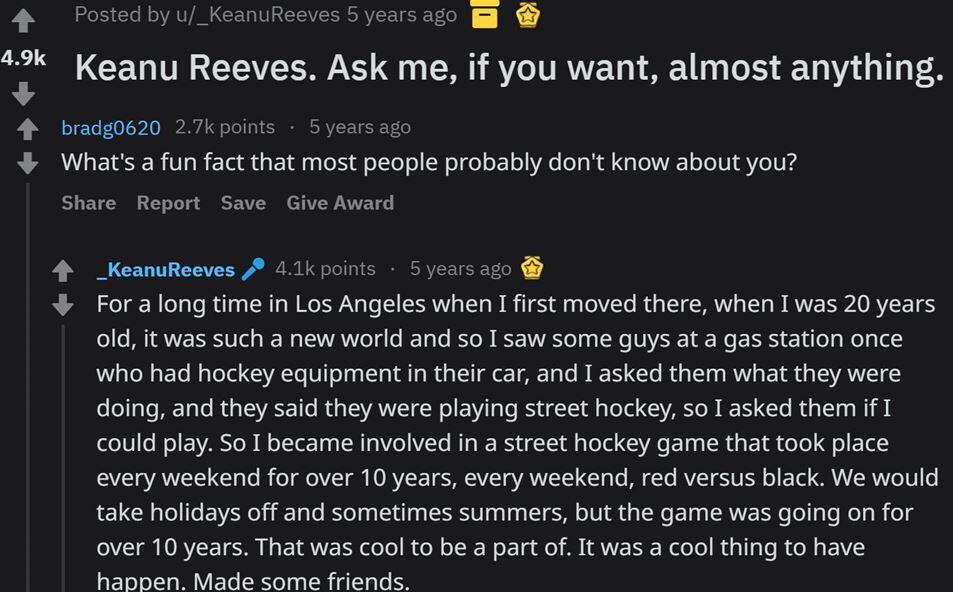 Just flew back. Game on?

Perfect weather, game on! Chime in if you're playing

We all need the exercise... Let's play, rain or shine.

Looks like a perfect day for hockey! Who's in? 1pm. Game on!

P.S. Click through the amazon banner on the right when shopping and help pay for ssh site. If you're like our household with Amazon, we'll come out way ahead!

Just saw Ryan Z's post about PDX tourney. Did you guys send a couple teams? If not, anyone in town to play regular game? Game on!