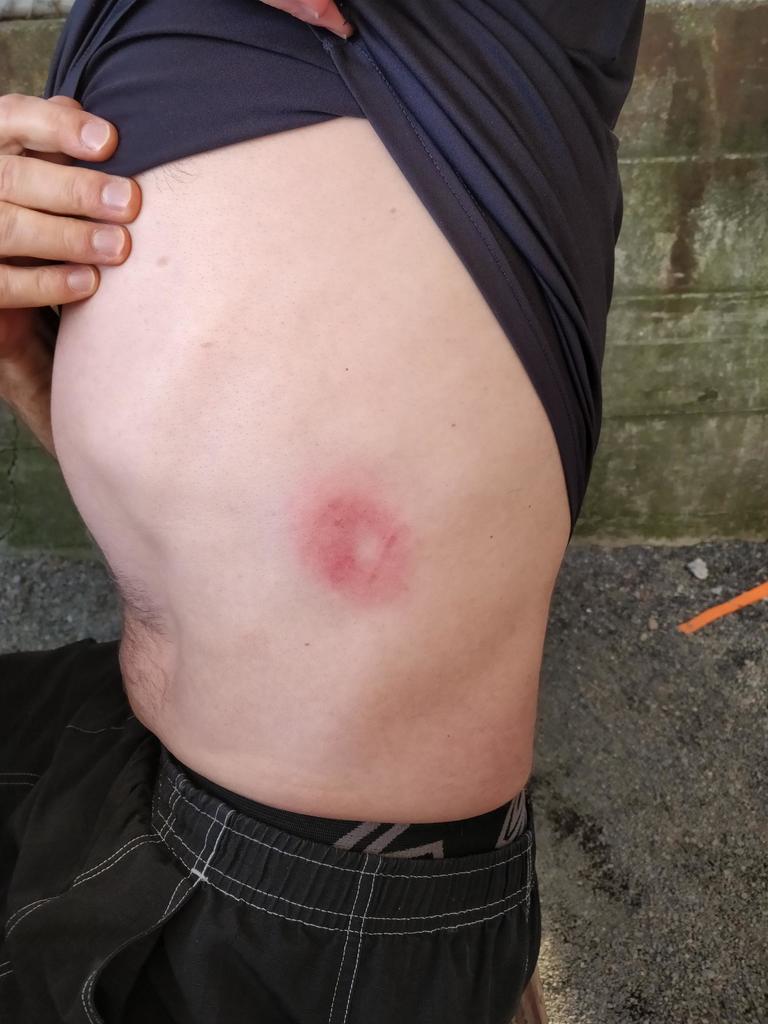 Did someone pick up a pair of hockey gloves? They are mine. Please let me know if you have them. Thanks.

Not a bad way to go!

Do want have any goalies in town? Anyone?

I know a lot of guys are in Portland this weekend. So do we have any goalies and players for this Sat. I will play if we get enough for 3 on 3 with a goalie.

Angry Beaver is looking for free money instead of having better service.

I somehow pickup an extra Black and White hockey glove. I will bring them next week.

You should go! Carey Price will be there. 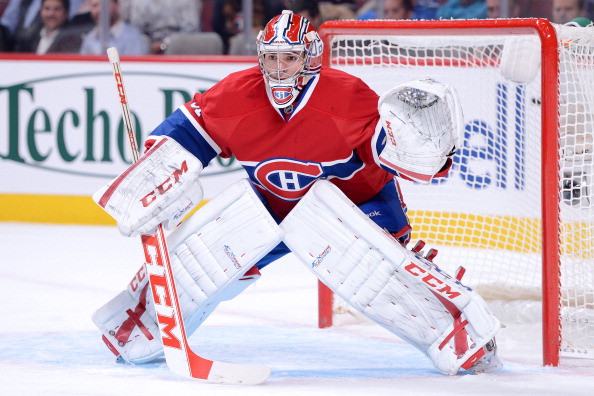 Who's in? Goalies? Weather forecast is dry.

It will be street hockey this week instead of pond hockey. It should be a dry day. So who's in? Goalies?

Anyone playing this Sat? Goalies? Weather will be beautiful!

My wife pick up some soccer style shin guards and a pair ankle supports. I will bring them this Sat. if no one claims them, then they will go to Good Will or whatever...

Who's around this Sat? Goalies? The weather forecast s scatter shower, which means sunny in Ballard like last weekend. Also this is the last practice game before CAN/AM.

We are finally going to get decent weather this Sat. So who's in? Goalies?

1 pm after the USA to FIN game, Who's in? Goalies?

Who's in for the first game of 2014. Goalies? The weather forecast is dry.