Hey gang. Is anyone heading out to Watch Nuks and Flames on Oct. 1?

Tis the season! Crisp mornings, shorter days, changing leaves, and the advent of another year of NHL hockey. Join us this Saturday for perfect weather and some great games. Who's in? Who's in goal? Will papa Dan be there? Will the Sabres beat the Canadiens in their first pre-season matchup of the...pre-season?
Plus, Chris Koh is bringing apple cider and donuts! Can you dig it? Yeah! 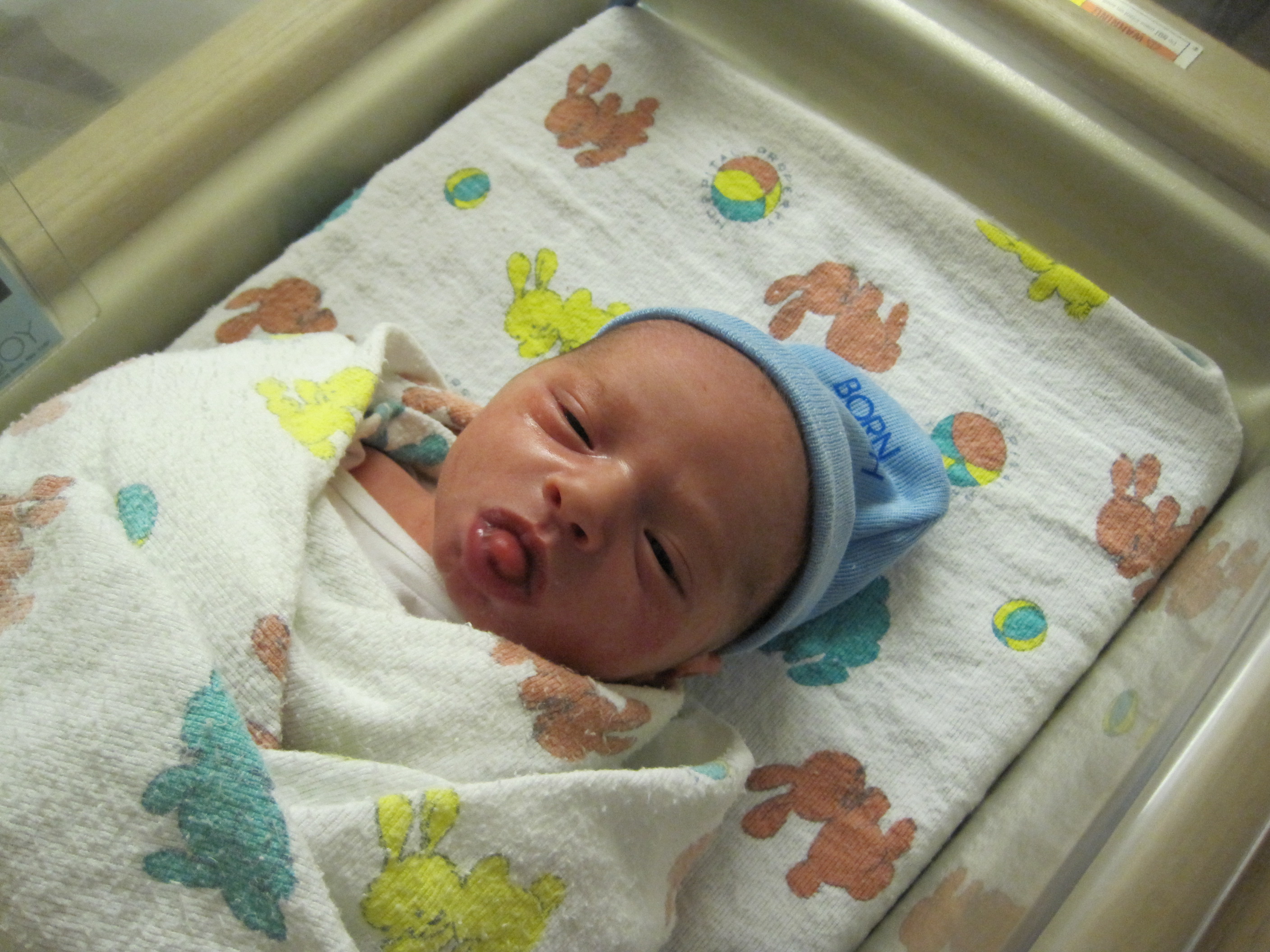 Looking to get back into floor hockey after several years off. Is there a league near UW?

Yo! What, are we waiting to see who can hold out the longest before posting for Saturday hockey?

Who's in? Who's in goal? Post your replies so we can gauge turnout! Slackers!

My ice hockey team is in need of players for the season... if you have some skills and are interested in committing for the season, email me: geoff(at)werbicki.com and I'll give you more details. This is div 2 hockey, so the ability to play is necessary.

my photography at Fuel Coffee in Wallingford

This is not related to hockey, but wanted to let you guys know that I have some photography up at Fuel Coffee in Wallingford for the month of September. If you have some time, or need a little caffeine, check it out. Everything up is for sale, so help me not to be a starving artist and buy something, damn it! Just kidding.

Also, recently launched a new version of my site: www.werbicki.com

Who is in for some labour day weekend hockey?

Danimal's wife is due this weekend and even he's in. Anyone else? 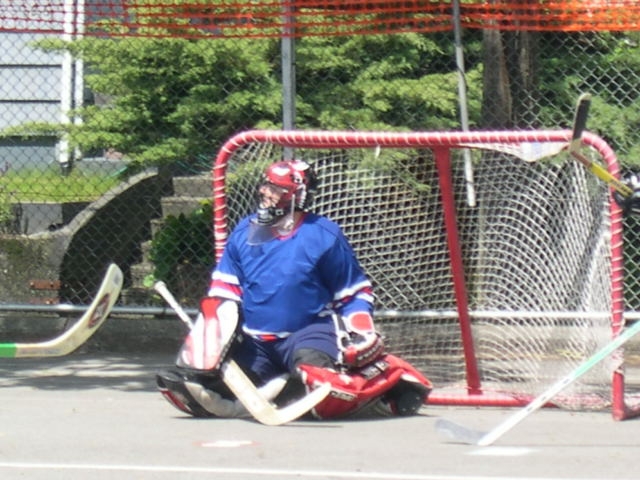 12 year deal-- wow! signing all those defenseman did the trick i guess; who will score?