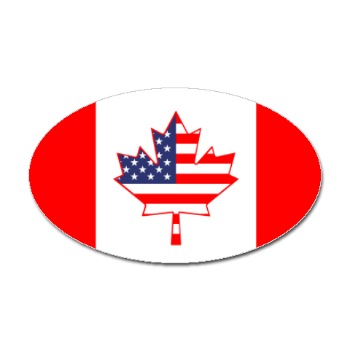 The 10th annual Canada vs USA game is set for Saturday June 4th starting at Noon @ Salmon Bay Elementary.  As in years past, this is a best-of-7 game series.  A family-friendly postgame celebration BBQ will be hosted by Jeff Mazurek and his lovely wife and family.…

64 degrees and a bit of sun, couldn't ask for better conditions. Game 2 of the Ovi/Oshie and Syd show at 5PM. Who is in?

New Member - What is the style of play?

I moved out from the east coast a few years and recently got inspired to try and find a group to play pickup hockey with. Do you play with a ball or a puck? Are there usually 2 goalies out for games? How long do you normally play on Saturdays?

I'm very much looking forward to knock the dust off the stick and skates and get out to a game this weekend.

Anyone ready to play?

We'll do it again next week!

Should have gorgeous weather. I'll defend a net. Who else is in?

Tanner will be out of town so we will all go back to his place and drink all of his alcohol afterwards!!

Any takers for a Thursday evening game?

New to the group, but excited to see the enthusiasm! How many guys are showing up on an average Saturday? now that the weather is improving, I'm assuming more???

Looking forward to making it out in the next couple of weeks.

Come join us on vp's highlight of his week...