We got two goalies. Whose playing?

*time depending on party... 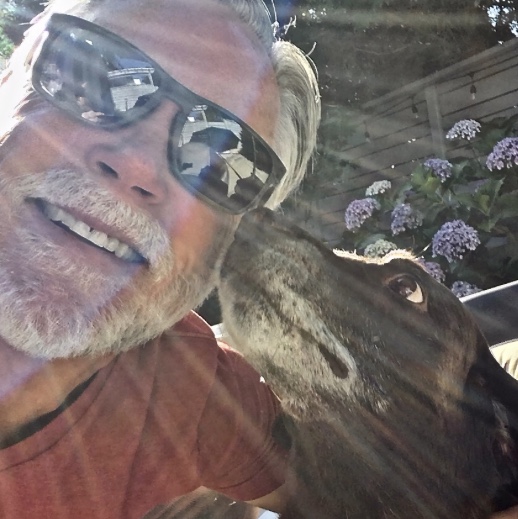 Great game. Thanks for the shovelers.… 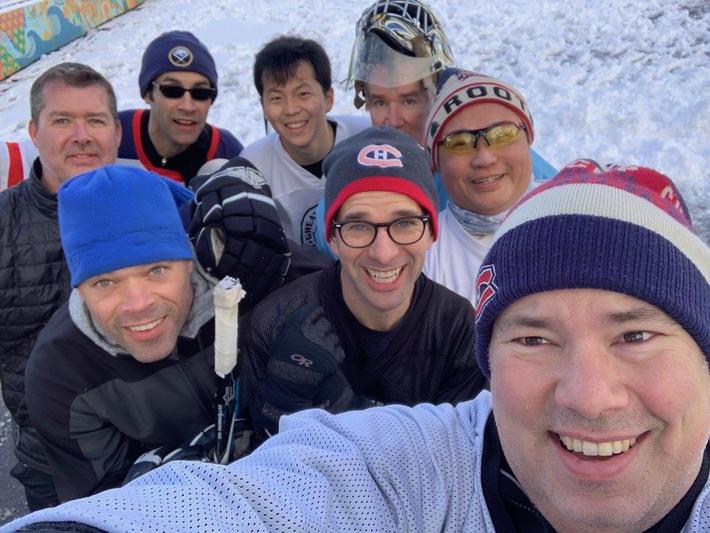 Supposed to be a nice day so let’s make up for Saturday. Who is in?

Who is in for Boxing Day Hockey?

Come run off some of the Thanksgiving Turkey, Tofurkey, Fish & Nachos!!! Noon start. Jim/Emma come redeem yourself... Whose In?

I’ll play. Whose in?

Beating Cam to the punch. Everyone wears green.
I'm in goal. Who's playing?

We have two goalies that can play tomorrow (Sunday)!! Let's make history and play. Whose in?

We have goalies committed and looking for players. Who needs to run off the turkey, dressing (stuffing) & nachos?

Good showing Thanksgiving day and Thanks for great games (except Jake.. who hand passed a goal on his on net).

Two Goalies committed Zins & Dean.
I’m playing out giving lessons so get there on time...
Whose In?

Regular season Hockey kicks off. Whose in? Starting at 1pm.

I'll play in one net.

I can play. Who else is in?

I'm in. Deano is out scouting up in Edmonton for some players. Dan's?

Who else is playing on this nice Saturday? Happy Canada Day!!

I am in net. Anyone else playing?

I'll play and have a sneaking suspicion that Deano will cause I know he wants to shutout you chumps six or so games...

Come out for Hockey to play one last time with Sharif then get drinks afterwards.

Good article about Seattle Metropolitans winning Stanley Cup 100 years ago today... look who is in the stands.. young Cam!!!